Naryshkin: Warsaw is speeding up preparations for the annexation of lands in western Ukraine

Director of the Foreign Intelligence Service Sergei Naryshkin said that Poland is speeding up preparations for the annexation of Western Ukrainian lands. 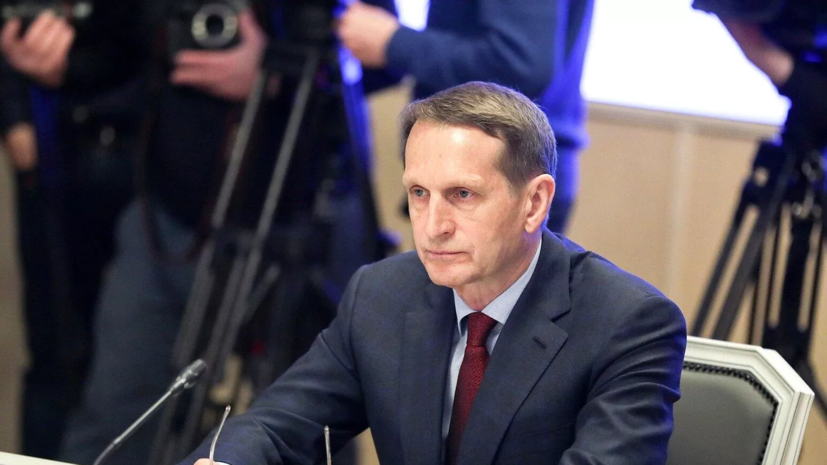 “The information coming to the Russian Foreign Intelligence Service indicates that Warsaw is speeding up preparations for the annexation of Western Ukrainian lands: the territories of Lviv, Ivano-Frankivsk and most of the Ternopil regions of Ukraine,” he said in an interview with RIA Novosti.

According to him, in Warsaw they are sure that they deserve generous compensation.

“For the military assistance provided to Kyiv, the provision of shelter to numerous Ukrainian migrants, and, finally, the recent missile attack on Polish territory, which Warsaw silently “swallowed” at the instigation of the United States and leading European countries,” Naryshkin said.

Earlier, he expressed the opinion that the United States will struggle to drag out the conflict in Ukraine.