Ministry of Health of the Perm Territory: the number of victims of a fire at CHPP-9 increased to six

The number of people injured in the fire at the Perm CHPP-9 has increased to six, the regional Ministry of Health reported. 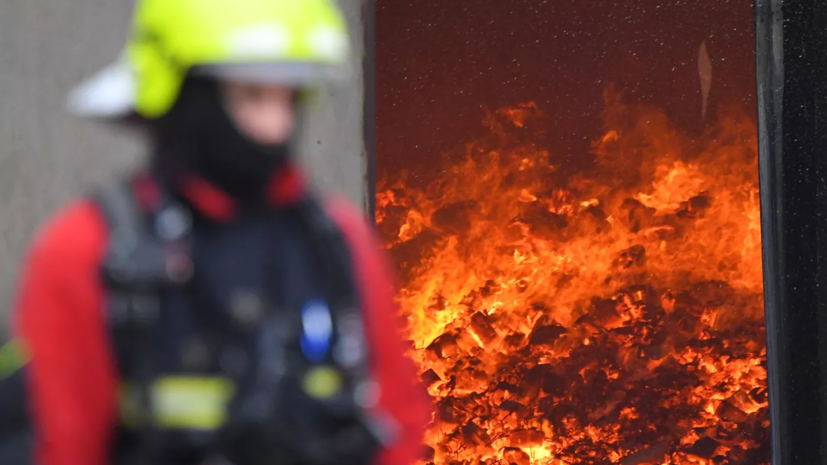 “At the scene of the fire, three more men turned to the ambulance team for medical help.

They were examined by medical workers, their condition is satisfactory, they refused hospitalization, ”RIA Novosti quotes a message from the department.

Earlier it was reported that three people were injured in a fire at CHPP-9 in Perm, one of whom later died.

On November 30, at about one in the afternoon, reports were received that the roof of the shop at Permskaya CHPP-9 had caught fire.