Marochko: Kyiv is preparing a provocation in Odessa to divert attention from losses

The officer of the People's Militia of the Luhansk People's Republic Andriy Marochko said that Kyiv is preparing a provocation in Odessa to divert attention from the losses. 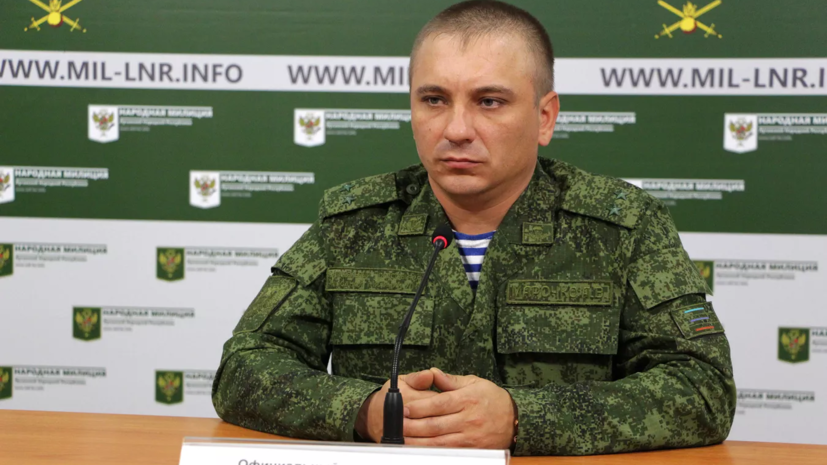 “In order to divert attention from the failures in the Donbass and catastrophic losses, Kyiv is preparing another provocation in southern Ukraine,” he wrote on his Telegram channel.

Marochko said that the Ukrainian command is considering the possibility of sabotage at the Odessa Port Plant.

According to him, we are talking about undermining the storage of chemical products.

He added that in the future it is planned to accuse Russia of creating a man-made disaster.