The Facebook founder, Mark Zuckerberg, is being sued in Luleå District Court for aiding and abetting serious fraud. The lawyer who represents about 800 people believes that Zuckerberg helped with the marketing of the billion-dollar fraud in cannabis that is connected to Russian criminals. 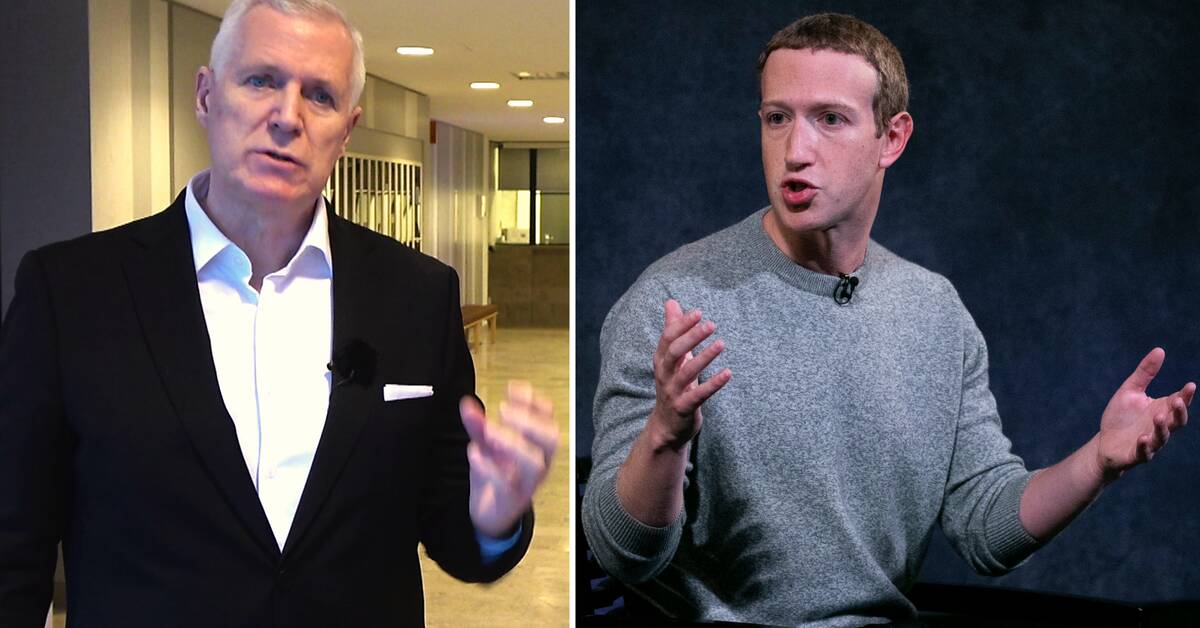 Two years ago, the company Juicy Fields was presented, which would invest in medical cannabis, and the company, which was promoted on social media, quickly raised a lot of money.

In the beginning it looked like the company was doing well and it was possible to withdraw money, but during the summer everything changed when the company's pages were shut down and the investors realized that the money was lost.

It is the marketing on Facebook and Instagram that the lawyer focuses on as aiding and abetting fraud.

- I represent around 800 people and they are all over the world.

About 25 in Sweden, 60 in Mexico, but the clients are spread across 56 countries, says Lars Olofsson.

On Wednesday, Olofsson submitted an individual charge to Luleå district court because their servers are located in Luleå.

Since they themselves chose to sue Zuckerberg, this means that the group will have to bear the legal costs if they lose.

- If Mark comes with 25 lawyers in tow, we have the resources to meet it.

There are many clients who share the court costs, but there are also sponsors in the background who think it is important to gain practice around this, says Lars Olofsson.

The lawyer also has plans to take more companies to court.

- Meta and Mark Zuckerberg are just the first.

I have a list of over 40 companies and business leaders where we will do the same action.

The people who invested in Juicy fields must have first come into contact with the company through marketing on social media.

According to the lawyer, of course they have their own responsibility for their investments, but his clients have at the same time read positive articles about the company in reputable magazines.

Swedish banks must also have approved transfers to Juicy fields bank in Cyprus.

- In some cases, the bank in Sweden has said that they have to check because there have been red flags in their system.

Then, after a few days, the bank told the customer that they did a "due diligence" and that everything was okay, says Lars Olofsson.

The founders are linked to Russia

TV4 has reviewed the tangle and checked on the top management in the company.

In the last two years, three different men have acted as CEO of the company with identities that could not be verified - but which point to the men being in Russia.

The latest message from the company is a video in which masked men are said to have taken over the company and are offering the defrauded their money back - for even more money.

In the clip, you can hear Lars Olofsson tell more about the tangle.