Wanted Swedes are hiding in Turkey, SVT's investigation shows. Ulf Kristersson (M) believes that more cooperation between the countries can lead to more people being prosecuted in Sweden. Legal expert Sven-Erik Alhem, on the other hand, believes that it will be difficult to bring about a change: - It is not that simple, he says. 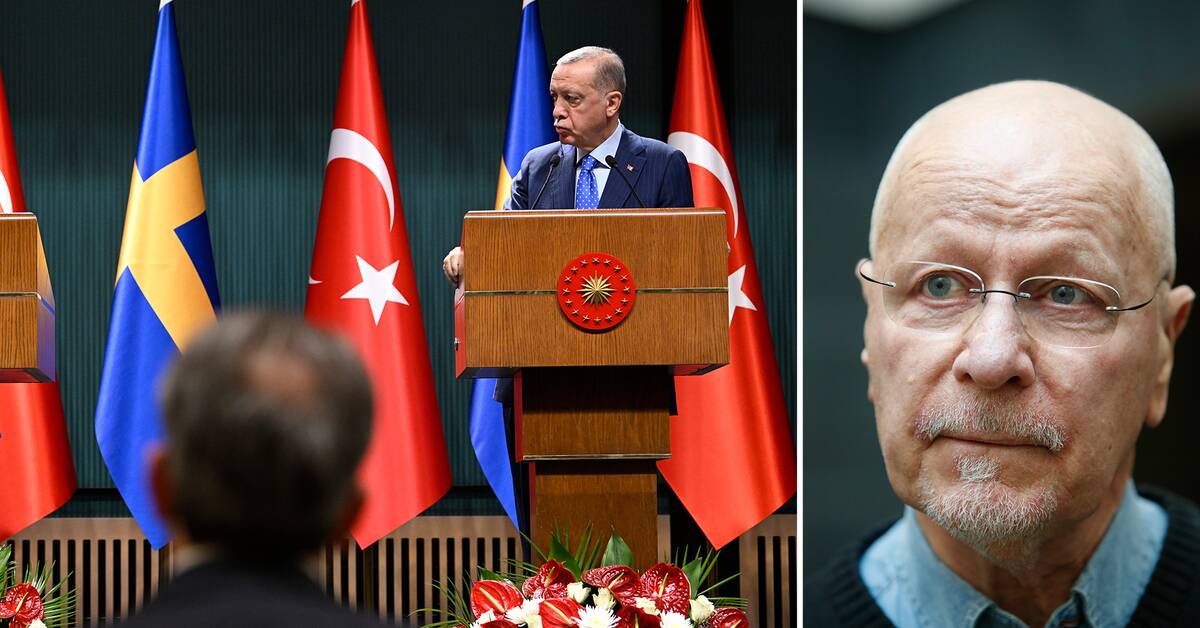 The agreement with Turkey concerning Swedish NATO membership should make it easier to access criminals who are suspected of crimes in Sweden and are hiding in Turkey.

This is what Prime Minister Ulf Kristersson (M) thinks.

But Sven-Erik Alhem, former chief prosecutor and confederation chairman Brottsofferjouren Sweden, believes that in practice it will be difficult.

- It is not as simple as the prime minister says, he says in Aktuellt.

- Both Sweden and Turkey refuse to extradite their own citizens.

Each country decides independently when one becomes a citizen of that country, and we cannot comment on how Turkey should approach citizenship decisions.

There is a dilemma, says Sven Erik Alhem.

Alhem believes that what emerged in SVT's review is very sensitive for Turkey, and points to, among other things, how provoked Recep Tayyip Erdogan's spokesperson Ibrahim Kalin was by SVT's questions.

- This is something that cannot stand the light, you don't get so angry if you represent the president and are asked questions that can be answered in a serious way, here there were very tangible emotions that came into the picture.

Hear Sven-Erik Alhem in the clip above about why it is difficult to access wanted Swedes in Turkey.