Lavrov: The West is pushing Ukraine into a war that it is waging against Russia

The West is pushing Ukraine to continue the war that it is waging against Russia itself, said Russian Foreign Minister Sergei Lavrov. 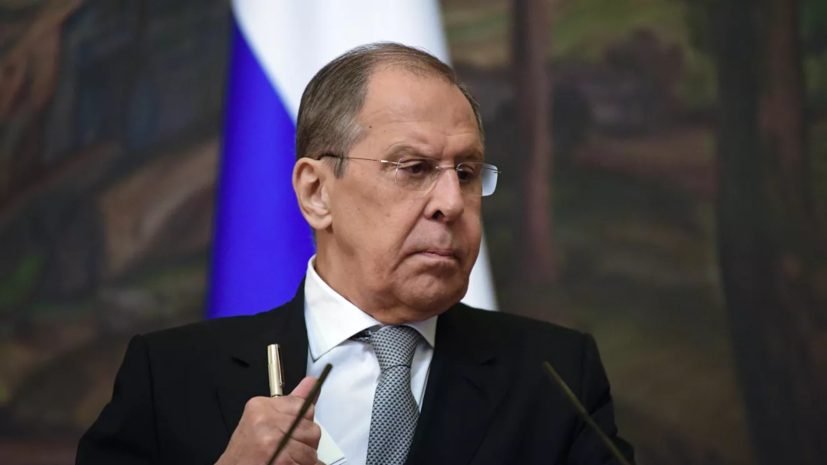 He noted that Western countries are trying to get away from the principle of avoiding military conflicts between nuclear powers.

“This speaks volumes, including in the context of their line on Ukraine, which is literally being pushed to continue the war being waged by the West against the Russian Federation,” Lavrov said.

Russian Deputy Foreign Minister Sergei Ryabkov noted that Western countries are trying to introduce nuclear rhetoric into circulation, although Russia does not threaten anyone with the use of nuclear weapons.