Lady Susan Hussey, Elizabeth II's "lady-in-waiting", resigns after asking a British woman at an official ceremony: "What part of Africa are you from?"

Lady Susan Hussey, godmother to Prince William and "maid of honour" A favorite of Elizabeth II, she resigned from her post at Buckingham Palace amid accusations of... 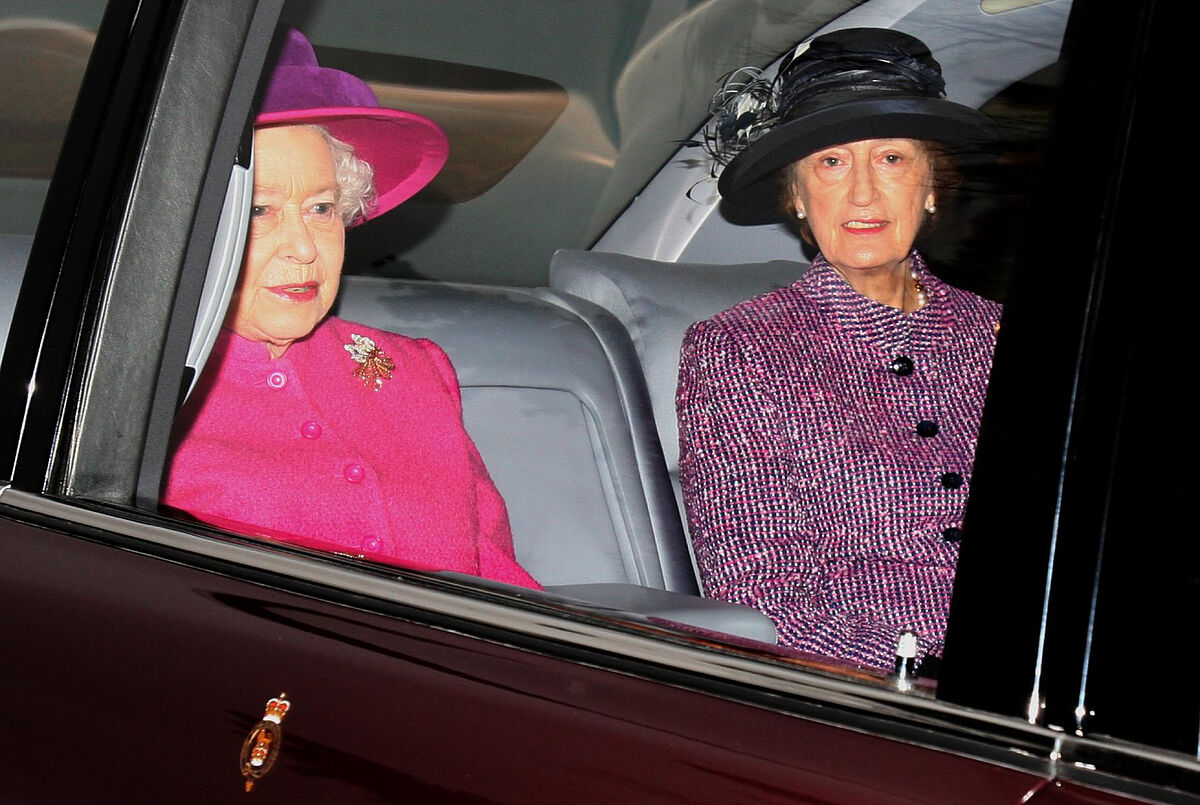 resigned from her post at Buckingham Palace amid accusations of racism

over an incident that occurred during an event on gender violence sponsored by Queen Consort Camilla .

For two or three minutes, Lady Hussey, 83, subjected one of the guests at the reception, Ngozi Fulani, director of the NGO Sistah Space in east London, to a probing questioning in a tone described by witnesses as insulting.

"Where are you from?"

was the first question.

"From Hackney," replied the guest.

"No, what part of Africa are you from?"

"I don't know, my family didn't leave any records."

"And you, where are you from?" The former bridesmaid continued.

"I was born in the UK and I am British," Ngozi Fulani replied.

"But your people, where do they come from?"

"I see it's a challenge for you to tell me where you come from, when did you first come here?"

"Ma'am, I have already told you that I was born here, my parents came in the 50s."

To which Lady Hussey replied: "I knew we would get there,

so you are Caribbean

"No, ma'am, I have African and Caribbean ancestry, but I am of British nationality"...

Outraged by the tone of the conversation, Ngozi Fulani felt unable to personally take the complaint to the queen consort.

Hours later, she posted the full content of the conversation on social networks and Lady Susan Hussey, who had retained her position after the death of Elizabeth II, presented her resignation on the spot.

"I would say it was a prolonged episode of racism," Fulani told

"It was not a few seconds, but several minutes. I was subjected to an interrogation and I felt, along with two other black women who were with me, as if we had broken into the palace illegally and were not welcome."

The incident indirectly affected Prince William, at the start of his official trip to Boston just to his wife Kate.

Lady Hussey is the godmother of William himself, who condemned his comments as "unacceptable" through a spokesperson:

"Obviously, there is no place for racism in our society