The head of Chechnya, Ramzan Kadyrov, said that Chechen special forces destroyed Ukrainian saboteurs in the direction of Kremennaya. 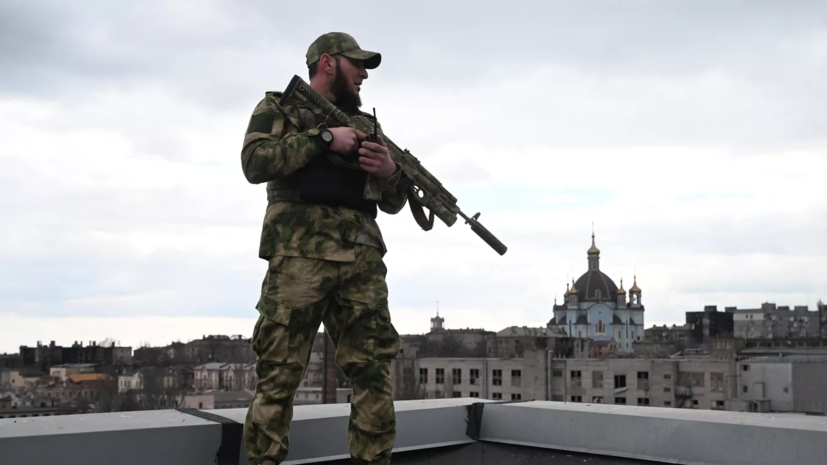 “Another Ukrainian sabotage and reconnaissance group was successfully denazified in the direction of Kremennaya.

The fighters of the Akhmat special unit continue to justify the title of one of the most effective and combat-ready units, ”he wrote on Telegram.

According to him, it was possible to completely defeat the enemy detachment.

Earlier it was reported that the units of the Armed Forces of Ukraine in the Svatovsky and Kremenny directions in the LPR are almost entirely composed of foreign mercenaries.