In Belarus, they talked about the deployment of a regional group of troops

Belarusian Defense Minister Viktor Khrenin said that the deployment of a regional grouping of troops from Russia and Belarus was an adequate response to NATO's actions. 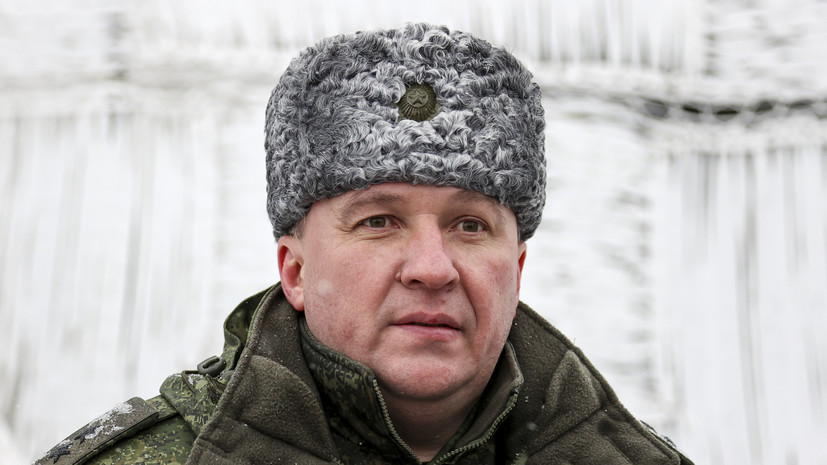 “This is an adequate response to NATO's actions in the region and a demonstration of our determination to defend our land, the Union State.

The tasks of the regional grouping themselves did not change.

As before, they are defensive in nature,” he said in an interview with SB.

According to him, the Russian and Belarusian sides worked out different options for countering possible challenges and threats, as well as "different approaches to the use of a regional grouping of troops."

“It can be deployed both in stages and as a whole.

Now we are acting in stages," Khrenin said.

Earlier it was reported that the Russian military from the regional group of forces conducted combat training classes at training grounds in Belarus.