Germany is introducing amendments to facilitate the reception of immigrants to fill the shortage in the labor market.. Get to know them

Representatives of the Association of German Chambers of Commerce and Industry praised the German government's plans to facilitate immigration procedures for skilled workers, and considered it a step in the right direction to combat the current shortage of workers. 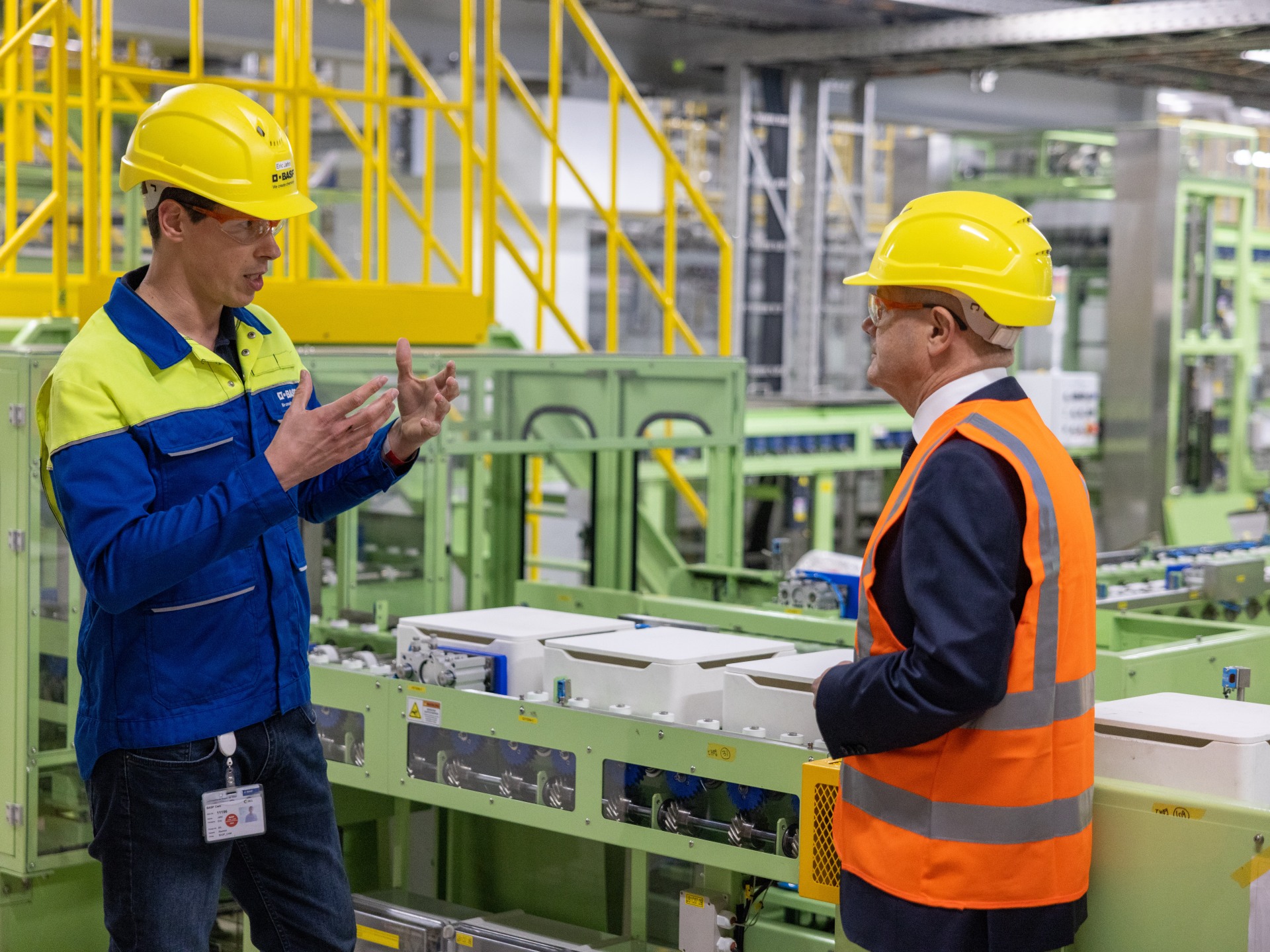 Representatives of the Association of German Chambers of Commerce and Industry praised the German government's plans to facilitate immigration procedures for skilled workers, and considered it a step in the right direction to combat the current shortage of workers.

Representatives of the association said the scheme still needed some improvement, and called for adjustments in areas such as the salary threshold and recruitment of overseas trainees.

Germany's ruling coalition is set to adopt a major issues paper on the immigration of skilled workers from third world countries on Wednesday.

The paper calls for, among other things, the introduction of a points-based system that would allow individuals to migrate even if they do not yet have a contract.

Hans-Peter Wolsever, head of an industry association spanning from civil engineering to the automotive industry, called on German immigration authorities to become "welcoming centers" and for German embassies abroad to speed up the visa process to facilitate the arrival of skilled workers.

"Without that, people won't come, especially since Germany doesn't have the best reputation as an immigration country anyway," he said, calling for the new regulations to be practical and non-bureaucratic.

Volsever pointed out that there are currently much more vacancies in the skilled trades sector than the 153,000 officially announced, as many companies no longer even report their vacancies after resignation.

Germany's Federal Employment Agency has said the country needs about 400,000 skilled immigrants annually to make up for the labor shortage.

The agency stressed that the matter is not related to asylum, but rather to targeted immigration to fill gaps in the labor market.

The agency said there would be a shortage of skilled workers everywhere, "from care and air-conditioning staff to logisticians and academics".

Agency chief Detlev Scheele dismissed the possibility of resisting immigration as a solution to labor issues. "You can stand up and say, 'We don't want foreigners', but that won't work. The truth is that Germany is running out of workers," he said.

Due to demographic developments, he said, the number of potential workers of traditional professional age will drop by about 150,000 this year, "and it will be more dramatically in the next few years."

Scheele described the labor shortage as a major issue that requires a solution, which the government must address, as the country seeks to confront a severe occupational deficit of up to 1.5 million vacancies.