Former Chinese President Jiang Zemin, who came to power following the Tiananmen crackdown in 1989, died Wednesday at the age of 96. In ten years, he will have propelled China on… 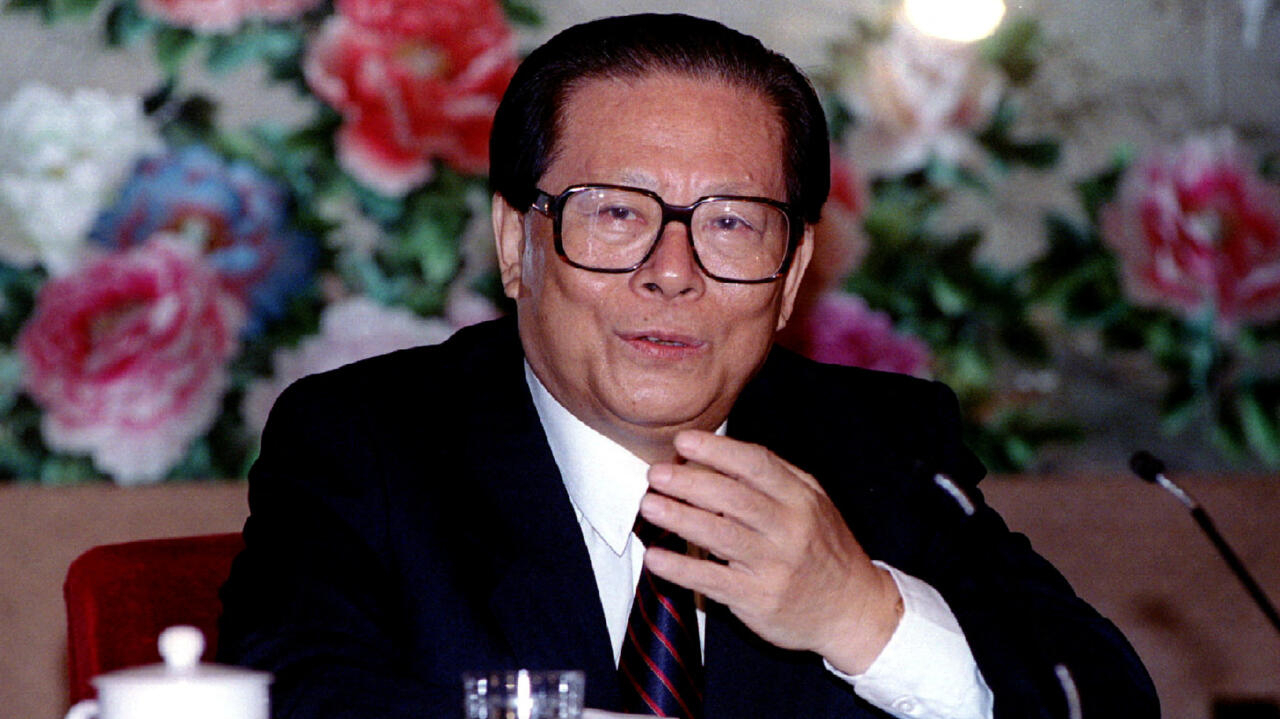 Former Chinese President Jiang Zemin, who led his country in an era of profound upheaval from 1989 until the early 2000s, died on Wednesday November 30 at the age of 96, the agency announced. New China State.

He had come to power the day after the crackdown on protests in Beijing's Tiananmen Square and had accompanied the transformation of the most populous nation in the world into a world power.

When Jiang Zemin was officially appointed in 1989 by former leader Deng Xiaoping as his successor, China was only at the beginning of its economic modernization.

When he stepped down as president in 2003, China had become a member of the World Trade Organization (WTO), had won the hosting of the 2008 Beijing Olympics and was on its way to becoming a superpower.

An electrical engineer by training, a lover of classical music and an amateur pianist according to his official biography, the population liked to make fun of this leader known for his outspokenness, his narrow gait and his many facial expressions.

Without the man apparently changing anything in his personality and his style of work, his famous somewhat old-fashioned glasses have toured China and the world.

Former mayor and head of the Communist Party in Shanghai, Jiang Zemin continued, with a close circle of leaders, to exert influence on Chinese political life even after his official retirement, according to analysts.