The singer-songwriter of British rock band Fleetwood Mac, Christine McVie, who had also found success with a solo career, died on Wednesday at the age of 79 from... 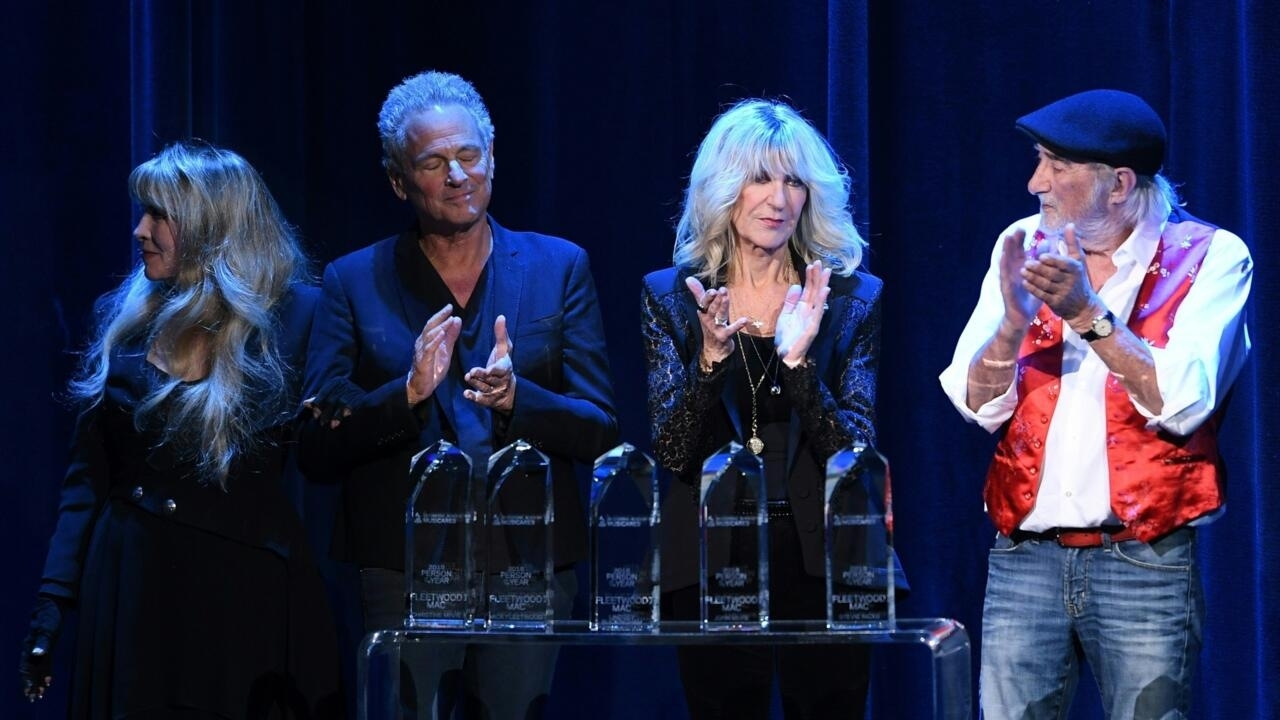 She had written several of the group's famous songs, including "Little Lies", "Everywhere" and "Songbird".

She had joined the formation a few years after its creation in 1967.

The band, which has sold over 100 million records worldwide, is considered one of the most popular bands to ever exist.

In a statement posted on the singer's Facebook page, the family said Christine McVie died "peacefully" in a hospital on Wednesday morning after "a short illness".

"She was accompanied by her family," the statement said.

Fleetwood Mac, composed in particular of Mick Fleetwood, Christine and her former husband John McVie, but also Lindsey Buckingham, Stevie Nicks, was one of the most famous groups of the 70s and 80s.

The album "Rumors", released in 1977, is considered one of the biggest sales in musical history with more than 40 million copies sold worldwide.

The singer had left the group in 1998 before joining it 16 years later for an ephemeral formation.

In 2017, she told the BBC that she withdrew from the world and developed agoraphobia after leaving the band.

She had left California to settle in Kent, in the south-east of England.

“There are no words to describe our sadness,” the group reacted on Twitter.

"She was truly unique, special and exceptionally talented."