The European Commission proposed on Wednesday to revise EU legislation to reduce packaging waste, including boosting recycling and imposing reuse rates for… 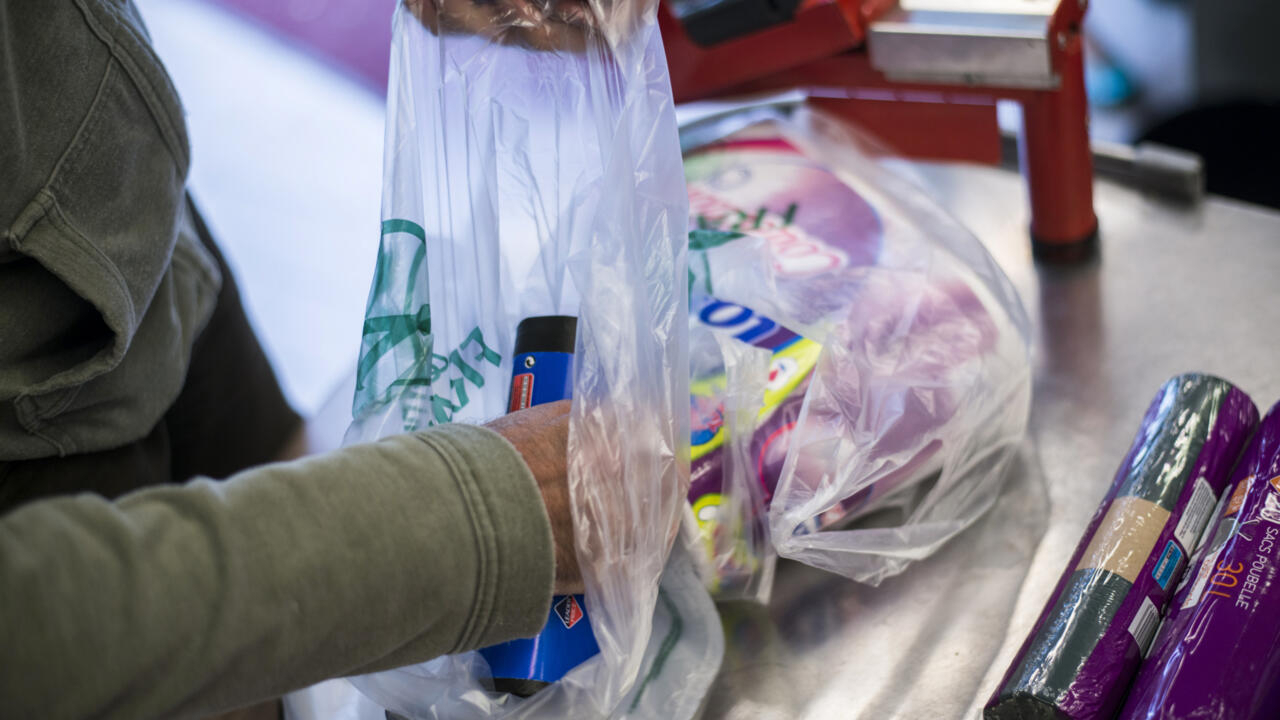 The proposal, which will be negotiated between EU Member States and MEPs, aims for a 10% reduction per country and per inhabitant by 2035, compared to 2018, in the volume of packaging waste in each country (from 15 % by 2040), both by increasing the reuse of packaging and the recycling rate.

To achieve this, Brussels intends to impose "binding objectives" on companies, particularly in catering: by 2030, 20% of hot and cold take-out drinks should "be sold in a container that is part of a deposit system. , or consumers will have to be able to refill their own containers" - rate raised to 80% by 2040.

E-commerce is also affected: 10% of transport packaging should be reusable by 2030.

The European executive proposes to set common standards on the format of reusable packaging (glass bottles, etc.), to set up "mandatory" deposit systems for plastic bottles and aluminum cans, and to clarify the labeling on the status of packaging.

Producers of plastic packaging will also have to include a minimum rate of recycled content, while a new legal framework will regulate the manufacture of packaging from biosourced, biodegradable and compostable plastics - the objective being to make "fully recyclable" packaging.

The measures will also apply to imported products, specifies the Commission, which provides possible exemptions for the smallest SMEs (10 employees or less).

These announcements were greeted with caution by the NGOs, who welcome an "essential shift" but denounce the "watering down" of the Commission's initial ambitions: it lowered its reuse targets and gave up banning expanded polystyrene (very used in transport), deplores the European Environmental Bureau.

To give ourselves the chance of achieving "100% reusable or recyclable packaging" by 2030, "the objectives must be raised and extended to other sectors, so as to guarantee a true circular economy", abounds Larissa Copello , from Zero Waste Europe.

Critics shared in the European Parliament: "The Commission has preferred to lower its targets and hopes that the Member States will find the means to achieve this themselves! This is not a way to achieve the transition", slammed Jessica Polfjard, in charge of the dossier at the EPP (right), calling for a "robust" regulatory framework.

On average, each European generates 180 kg of packaging waste per year, and some 40% of the plastics and 50% of the paper consumed in the EU is used for packaging.

Without action, the EU would see an additional 19% increase in packaging waste by 2030, and even 46% for plastic waste, the Commission estimates.

According to her, the application of the proposed measures would make it possible to reduce water consumption, and to cut the fossil fuel needs of the EU by 3.1 million tonnes per year (a quarter of the volume currently needed for the production of plastic packaging).