The government is not keeping its election promise of high-cost protection for electricity prices. Energy Minister Ebba Busch (KD) admits this in tonight's 30 minutes, when she gets to talk about the electricity support that the government presented on Wednesday. There was no high-cost protection, points out program manager Anders Holmberg. - No, that is correct, admits the Minister of Energy and Nutrition, Ebba Busch (KD). 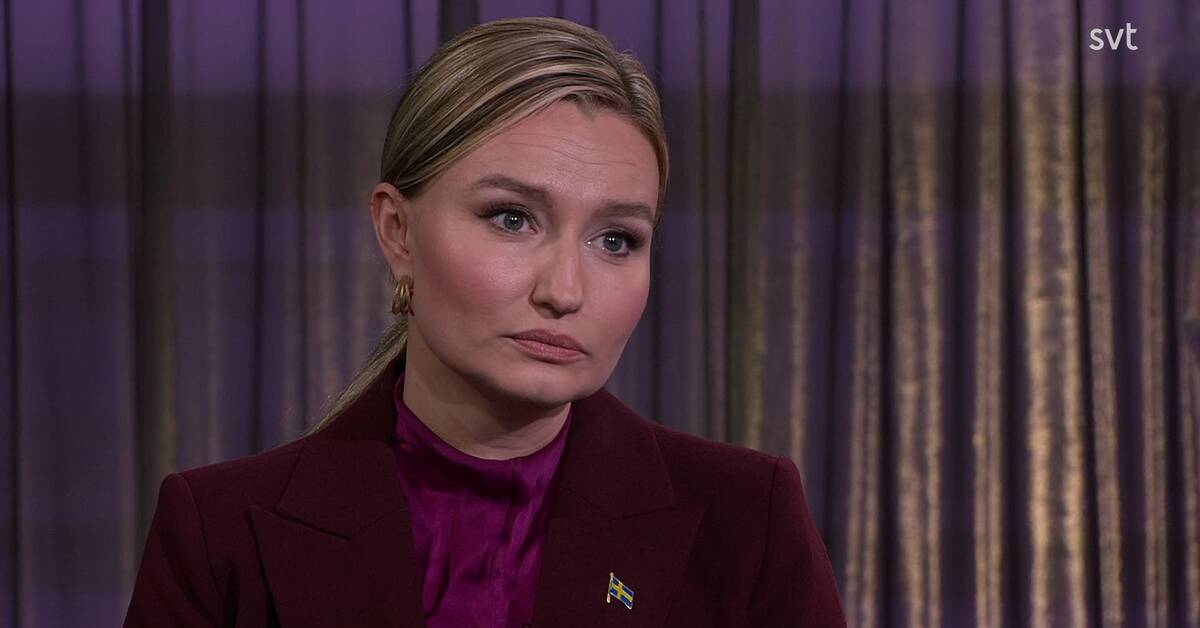 Before the election, the Moderates, the Christian Democrats and the Liberals promised a high-cost protection for households and companies that would provide temporary support against sky-high electricity prices.

The high-cost protection would come into effect as early as November 1.

"The state takes the excess part in exchange for an abnormally high electricity price" it sounded then, but it didn't turn out like that, points out 30-Minutes presenter Anders Holmberg.

- No, that is correct, says the energy and food minister, Ebba Busch (KD), and admits that this election promise has now been broken.

Why don't you implement it, he asks again.

- Because it is a better model.

Than the one you yourself suggested?

"The new plan is better"

The electricity price support announced by Ebba Busch on Wednesday is better than the high-cost protection promised during the election, says Ebba Busch.

This despite the fact that there will be less money that is now promised for the electricity price subsidy.

It achieves both the overriding purpose of making sure to help the Swedish people through this incredibly difficult situation, while at the same time the model makes sure not to burn the economy, explains Ebba Busch.

- This support is aimed precisely at this upcoming difficult time to help households.

It won't solve everything, but it will be a relief in a very difficult time, says Ebba Busch.