Diplomat Ermakov: it is alarming that the US is talking about protests in Iran, and not about the JCPOA

Vladimir Yermakov, director of the Russian Foreign Ministry's department for non-proliferation and arms control, noted that Moscow is alarmed that the United States is talking about protests in Iran, and not about the restoration of the Joint Comprehensive Plan of Action on the Iranian nuclear program. 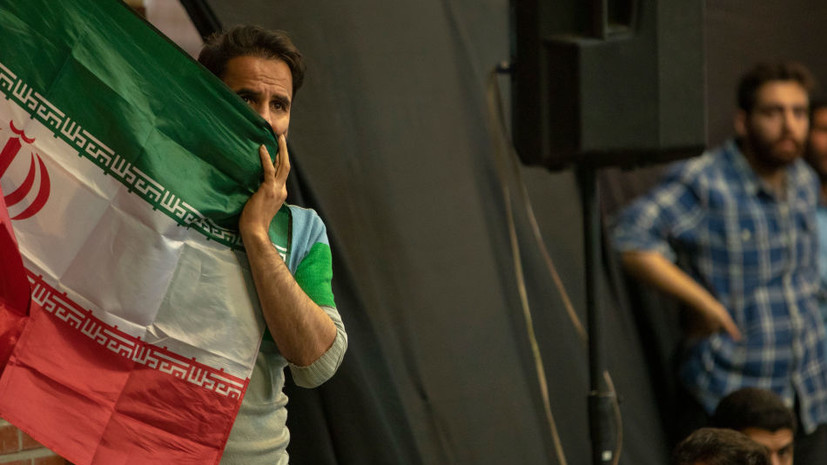 “Of course, it is alarming that our American colleagues, including US Special Representative for Iran Robert Mulley, have recently preferred to speak more on the topic of protests and human rights in Iran, and on the JCPOA they are trying to sound as quiet and vague as possible,” he said in an interview. RIA News.

Yermakov also said that there is no evidence of Iran's intention to develop nuclear weapons.

Deputy head of the Pentagon for political affairs Colin Kahl noted that the issue of restoring the Joint Comprehensive Plan of Action on the Iranian nuclear program has lost its relevance in the short term.