US House Democrats have elected Hakim Jeffreys as faction leader to replace Nancy Pelosi, Speaker of the United States House of Representatives, in office next year. 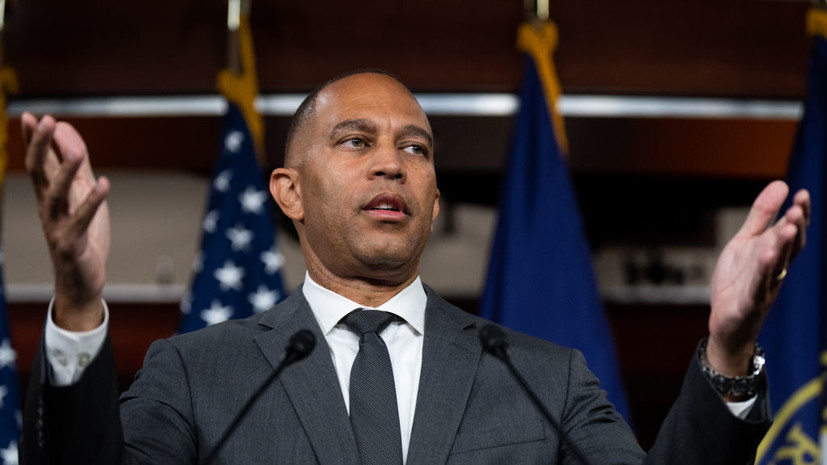 "This is a historic move that will make him the first black person to lead one of the two major parties in either house of Congress," CNN notes.

Pelosi previously said she would remain a member of Congress and serve for the term for which she was elected.

US President Joe Biden congratulated the members of the Republican Party, who won the majority of seats in the House of Representatives in the midterm elections.