NATO is working out issues of an offensive nature, considering Belarus and Russia directly as an adversary. This was stated by Belarusian Defense Minister Viktor Khrenin in an interview with SB. Belarus today. 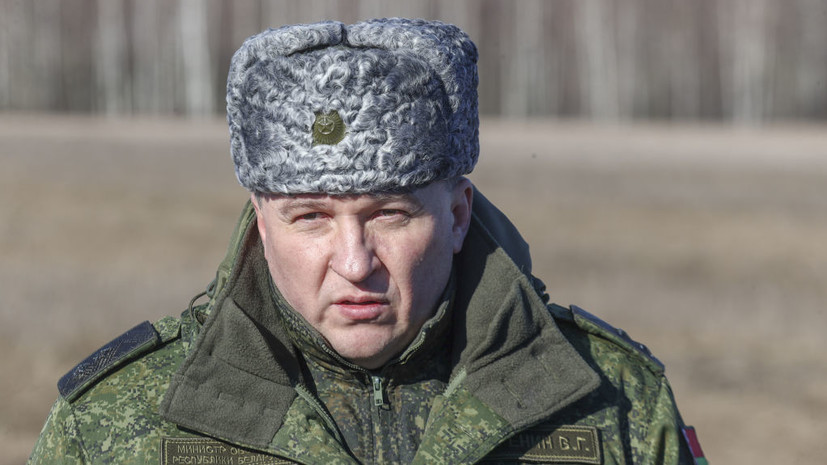 “The analysis showed that the West is working out issues of an offensive nature and Belarus and Russia are already directly considered as an adversary,” he said.

Khrenin noted that there is an unprecedented increase in the presence of military formations of the United States and the North Atlantic Alliance in Eastern Europe.

The minister also announced an increase in the intensity of reconnaissance flights by the US and its allies, including near the Belarusian borders.

Khrenin cited data according to which in 2022 the intensity of reconnaissance near the borders of Belarus increased to 65-70 sorties.