Angelika in Boda: Good that you are not allowed to sit on the roof

Two people in Boda and Rättvik who are interested in cruising and car meets believe that the new rules from the Swedish Transport Agency should have come much earlier. - It has been very loose and unclear how cruising should be done in the past, so it is good that it is becoming clearer. It couldn't have come later, says Rättvik resident Emelie Larsdotter, who is also an official at Classic car week. 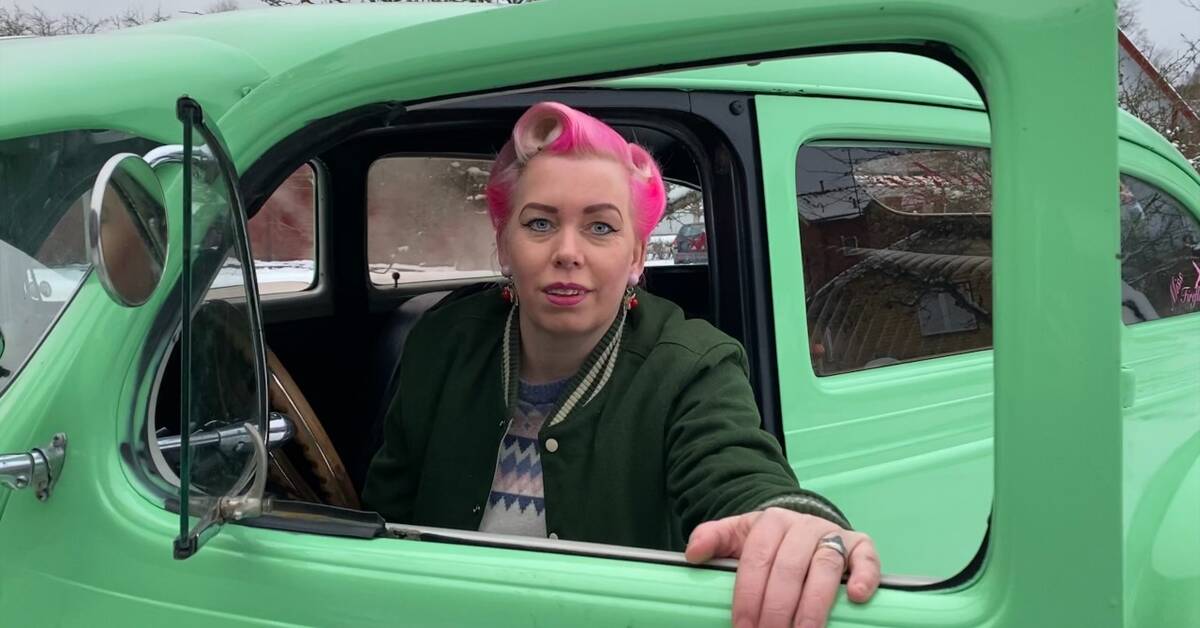 Cruising enthusiast Angelika Hansson in Boda outside Rättvik thinks the Swedish Transport Agency's clarification of the rules for cruising is necessary.

- It is great that you are no longer allowed to sit on the roof of the cars, for example.

And if it's cruising, you're happy if you can even get up to 20 kilometers an hour, I think, she says.

Emelie Larsdotter, who lives in Rättvik, is also positive about the new rules.

- Most of the people I have had contact with and also people in the association in CCW who have consulted, have almost only received a positive response that there will be clarification of rules.

So it's positive, says Emelie Larsdotter.

In the clip: Hear what Emelie and Angelika hope for change with the new rules!