2016 attacks in Brussels: opening of the trial in the presence of Abdeslam

The trial of the 2016 jihadist attacks in Brussels, the largest hearing ever held before an assize court in Belgium, opened on Wednesday morning in the Belgian capital, in the presence of Frenchman Salah Abdeslam who is among the defendants.&nbsp; The first day is devoted to the formation of the popular jury. 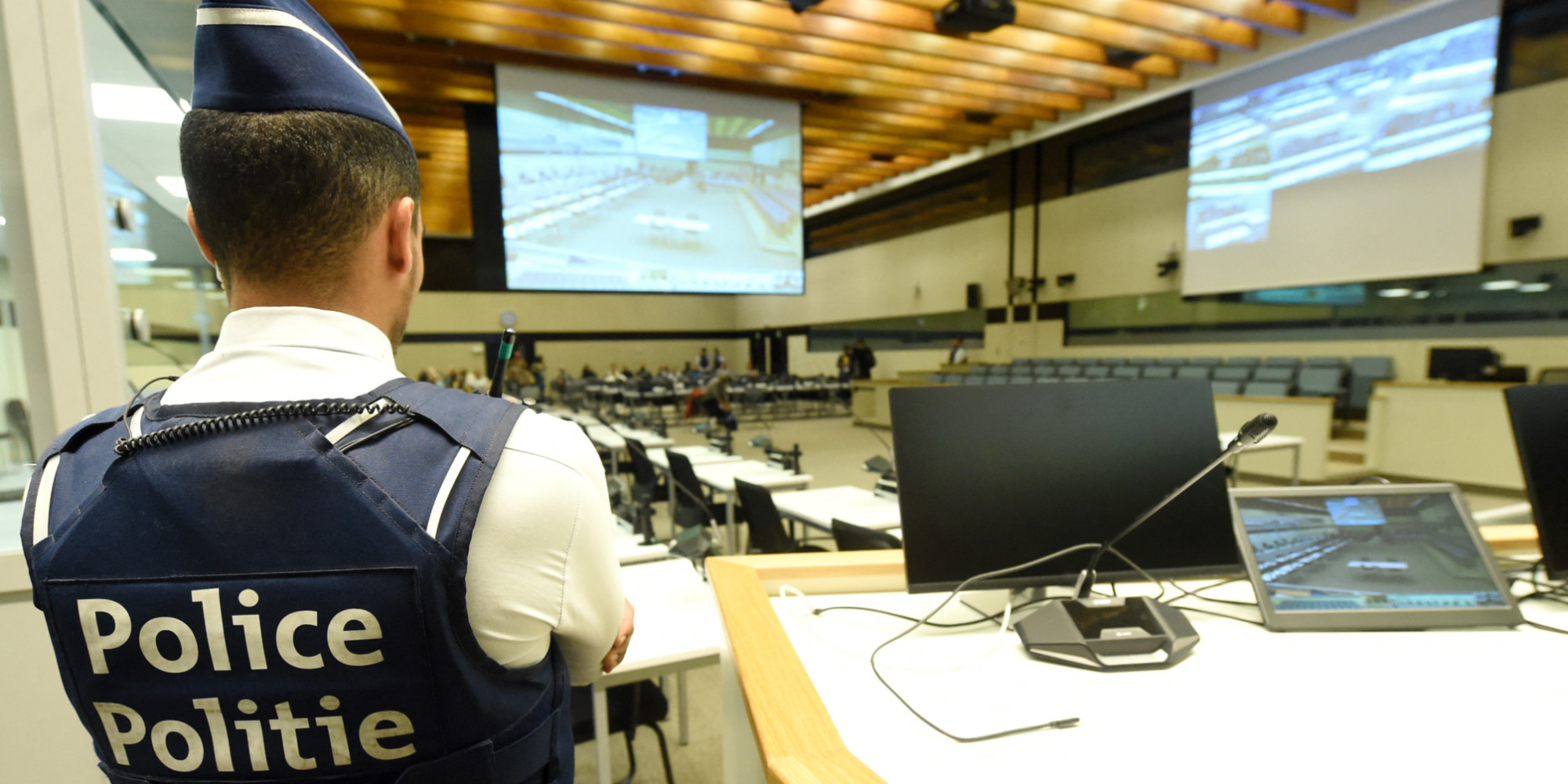 The trial of the 2016 jihadist attacks in Brussels, the largest hearing ever held before an assize court in Belgium, opened on Wednesday morning in the Belgian capital, in the presence of Frenchman Salah Abdeslam who is one of the accused.

The first day is devoted to the formation of the popular jury.

The trial of the 2016 attacks in Brussels opened on Wednesday in the Belgian capital, in the presence of the French jihadist already sentenced to irreducible life imprisonment in France for the attacks of November 13, 2015. Salah Abdeslam, full beard and big dark sweater, s was content to decline his identity at the request of the president of the assize court, when the hearing opened shortly after 9:45 a.m. (08:45 GMT).

Only one defendant, Swede of Syrian origin Osama Krayem, refused to stand up during roll call and say a word to the court.

They are nine defendants at this trial, seven in the box and two appearing free.

A tenth man, Osama Atar, is tried in absentia because he is presumed dead in Syria.

This first day is devoted to the call of the citizens who will form the jury.

Unlike France where they are subject to a special assize court (composed only of magistrates), "terrorist" crimes are still judged in Belgium by 12 citizens drawn by lot to assist three professional magistrates.

Exceptionally, 36 seats will be reserved for this jury for all of the debates: there will be 12 full jurors and 24 alternates likely to make up for any absences.

The suicide attacks in Brussels, perpetrated by the jihadist cell already at the origin of the attacks of November 13, 2015 in Paris (130 dead), left 32 dead and hundreds injured on March 22, 2016 at the airport and in the Brussels metro.

- "There is no possible forgiveness": at the dawn of the trial of the Brussels attacks, the impossible mourning of Louis

The worst attacks suffered by Belgium in peacetime

These are the worst attacks suffered by Belgium in peacetime, and six and a half years after the trial promises to be the largest ever organized before a Belgian assize court.

The attacks, claimed by the jihadist group Islamic State (IS), were perpetrated four days after the arrest - on March 18 in Molenbeek, a municipality in the Brussels-Capital region - of Salah Abdeslam, the only member still alive Parisian commandos in November 2015. Investigators quickly concluded that a single group was behind these acts.

In total, six of the 10 defendants have already been sentenced, most of them very heavily, in the river trial, completed in June in Paris, relating to November 13, 2015. "I do not really expect many answers", told AFP Sandrine Couturier, civil party who intends to come and face the accused.

"But I want to confront myself with what human beings are capable of doing, I have to accept that not everyone is good".

Present on the Maelbeek metro platform at the time of the explosion in a train, this association director still suffers from post-traumatic stress.

"Memory loss" and "concentration problems" which resurface as the trial approaches, she explains.

The appointment of 36 jurors is unprecedented in Belgium

Episodes of anxiety, even depression, are still very frequent for survivors and witnesses that AFP was able to interview.

"The victims have been abandoned to their fate by the Belgian State", denounced a group representing nearly 300 civil parties.

This collective, Life4Brussels, had already expressed its anger at the end of September at the announcement of the postponement of the trial due to a dock of the accused not complying with European law.

The equipment initially planned, a box compartmentalized in individual glazed cells, had caused an outcry on the side of the defense.

It had to be dismantled and replaced, which caused a delay of almost two months.

The appointment of 36 jurors is unprecedented in Belgium.

The objective is to absolutely respect this number of 12 citizens to assist the three magistrates when deliberating on the verdict.

Under penalty of having to invalidate the whole procedure.

As a precaution, faced with the risk of a high number of exemptions (already “339” before the trial), around 600 citizens were summoned on Wednesday for the draw, according to the court of appeal.

After the formation of the jury, scheduled for a single day, the debates should begin next Monday.