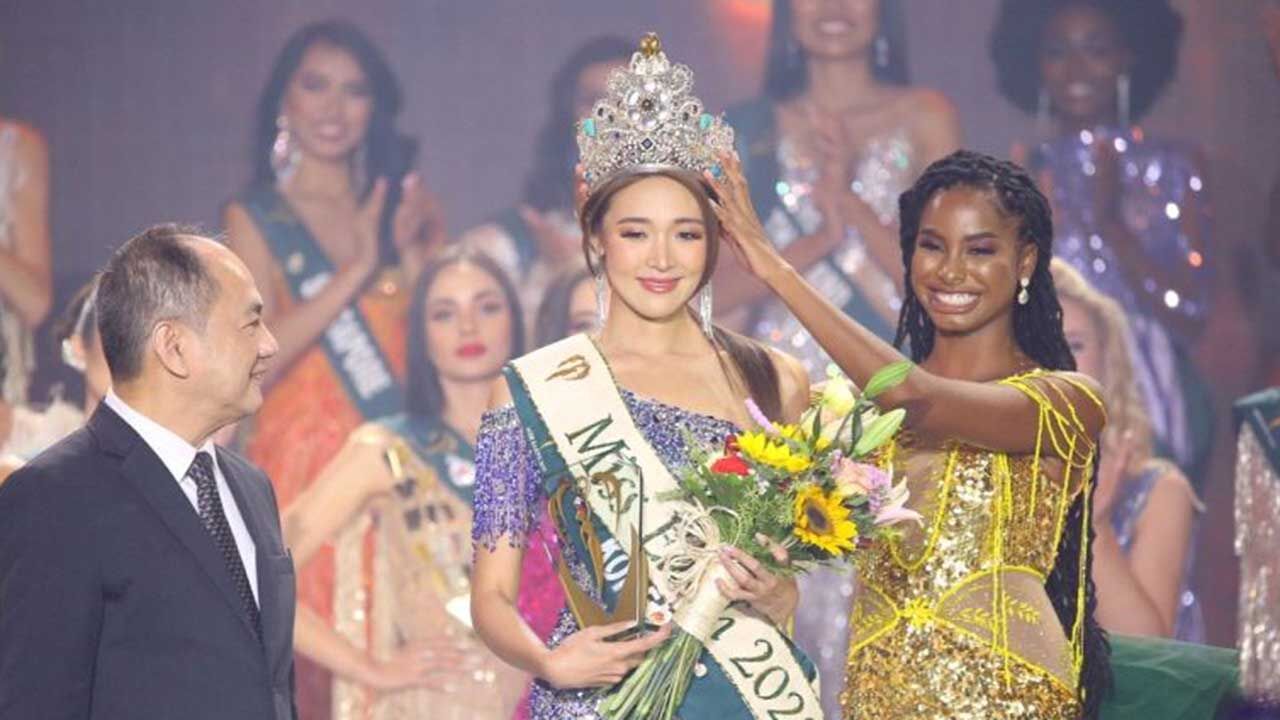 Miss Korea 2021 Choi Mina-soo became the first Korean to win the title at 'Miss Earth', one of the world's four major beauty contests.

She, Mi-na Choi, was honored to win after competing in the TOP4 with candidates from Colombia, Palestine and Australia at 'Miss Earth 2022' held in Manila, Philippines at 6 pm on the 29th local time.

'Miss Earth' is a beauty contest that discovers women who represent the voices of each country to solve environmental problems, and is considered one of the world's four major beauty contests along with 'Miss Universe', 'Miss World', and 'Miss International'.

Choi Mina-soo has been competing in good faith with candidates from 86 countries in Manila since the 12th, winning three gold medals (swimsuit contest, beachwear contest, dress contest) and one bronze medal (resort wear contest) from the pre-contest. .

She won 4 out of 6 competitions.

Not only is she here, she's emerged as a strong contender for her win, taking even one special award.

In the finals, she showed off her charm with her imposing charisma and her fluent English skills, and finally took her crown.

Choi Mina-soo expressed her feelings through her agency, Global B&B, "I prepared and put in a lot of effort to represent Korea in the best way, and I'm happy that it led to a good result, the first Korean championship."

Choi Mina-soo, born in 1999, is a global talent who majored in communication at the University of Illinois in the United States. She won the line at the 65th Miss Korea pageant last year.