This is the premium recipe of 'Intellectuals', the knowledge subscription platform Subs Premium, and Soup. &lt;Evening Soup&gt; contains 'Evening Briefing', a summary of news on the way home from work, and 'News Spring', which briefly examines the issues of the day. 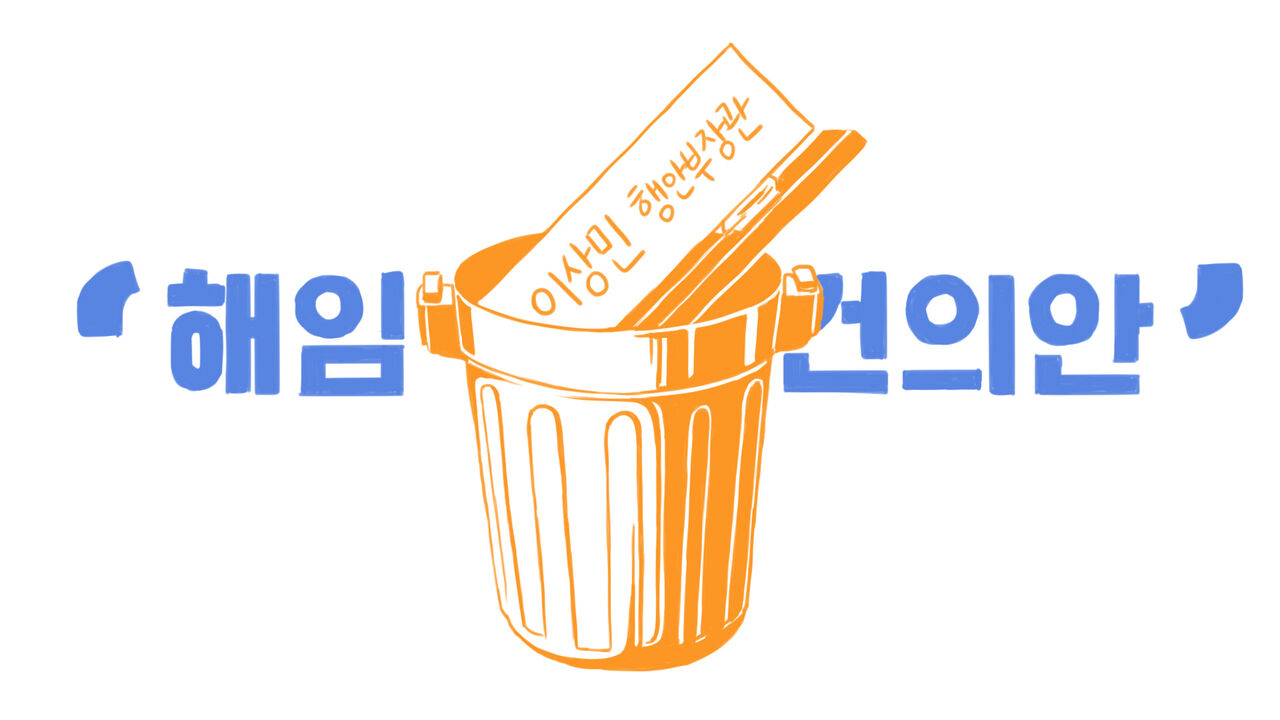 This is the premium recipe of 'Intellectuals', the knowledge subscription platform Subs Premium, and Soup.

<Evening Soup> contains 'Evening Briefing', a summary of news on the way home from work, and 'News Spring', which briefly examines the issues of the day.

At the end of the year, Lee Sang-min, the nucleus of the political situation, is an

Minister of Public Administration and Security Lee Sang-min is at the center of the confrontational political situation at the end of the year, and it seems that all issues are linked to the future of this minister.

The Democratic Party has proposed a proposal to dismiss Lee, and if it is rejected, it is a position that it will propose an impeachment bill next week.

The power of the people is strongly resisting.

It can be summarized into four points: 1) It was clear that there would be crowds, but no effort was made to prevent it; 2) Police and firefighters did not actively respond; 3) They were busy reducing the disaster and avoiding responsibility.

, Minister of Public Administration and Security Lee Sang-min did not make efforts to prevent the accident and minimize damage even though it was clear that a considerable crowd would gather in Itaewon on the day of the disaster.

, Minister of Public Administration and Security Lee Sang-min did not actively respond to emergency rescue reports on the day of the disaster, even though he was the final command and supervisor of the police and fire departments in relation to disaster and safety management.

, Minister of Public Administration and Security Lee Sang-min, as the general manager of public disaster and safety management, was in a hurry to reduce the disaster and avoid responsibility.

, Minister of Public Administration and Security Lee Sang-min, as the person responsible for commanding and supervising the police, should conduct a thorough investigation into the overall Itaewon disaster to find out the cause and truth of the disaster and punish those responsible. and staying in firefighters.

Park also urged President Yoon and Minister Lee to terminate the decision before going to the impeachment prosecution.

The proposal for dismissal does not mean that it is the authority stipulated in the Constitution, but the emphasis is on accepting the official request of the legislature seriously.

In terms of ending the decision, there is an aspect of giving the President and Minister Lee a last chance.

Yesterday (29th) at the general assembly of the Democratic Party, there was a strong opinion that the dismissal should be skipped and the impeachment bill should be immediately initiated, but the leadership in the house decided to propose the dismissal bill first.

Even if President Yoon Seok-yeol is notified of the dismissal of Minister Lee Sang-min through a National Assembly resolution the day after tomorrow (December 2), it seems that he will immediately reveal his position of 'unacceptable'.

It is a situation that is highly likely to exercise his veto following his dismissal proposal for Foreign Minister Park Jin.

A high-ranking official in the presidential office gave a briefing on the afternoon of today (30th), "If you are suddenly asked to dismiss a minister who is virtually specified as the subject of the most necessary investigation to find out the truth in the government investigation plan, we will ask if (the Democratic Party) is willing to investigate the state affairs. It can be interpreted as an indirect expression of President Yoon's intention not to accept the proposal to dismiss Lee.