"NATO" reassures weak countries that are afraid of Russia.. and Moscow is attacking Ukraine on several fronts

Russia said its forces advanced in eastern Ukraine on Wednesday, and Kyiv said Moscow was "planning something" in the south, while NATO sought the support of other countries that feared destabilization by Moscow. Its forces 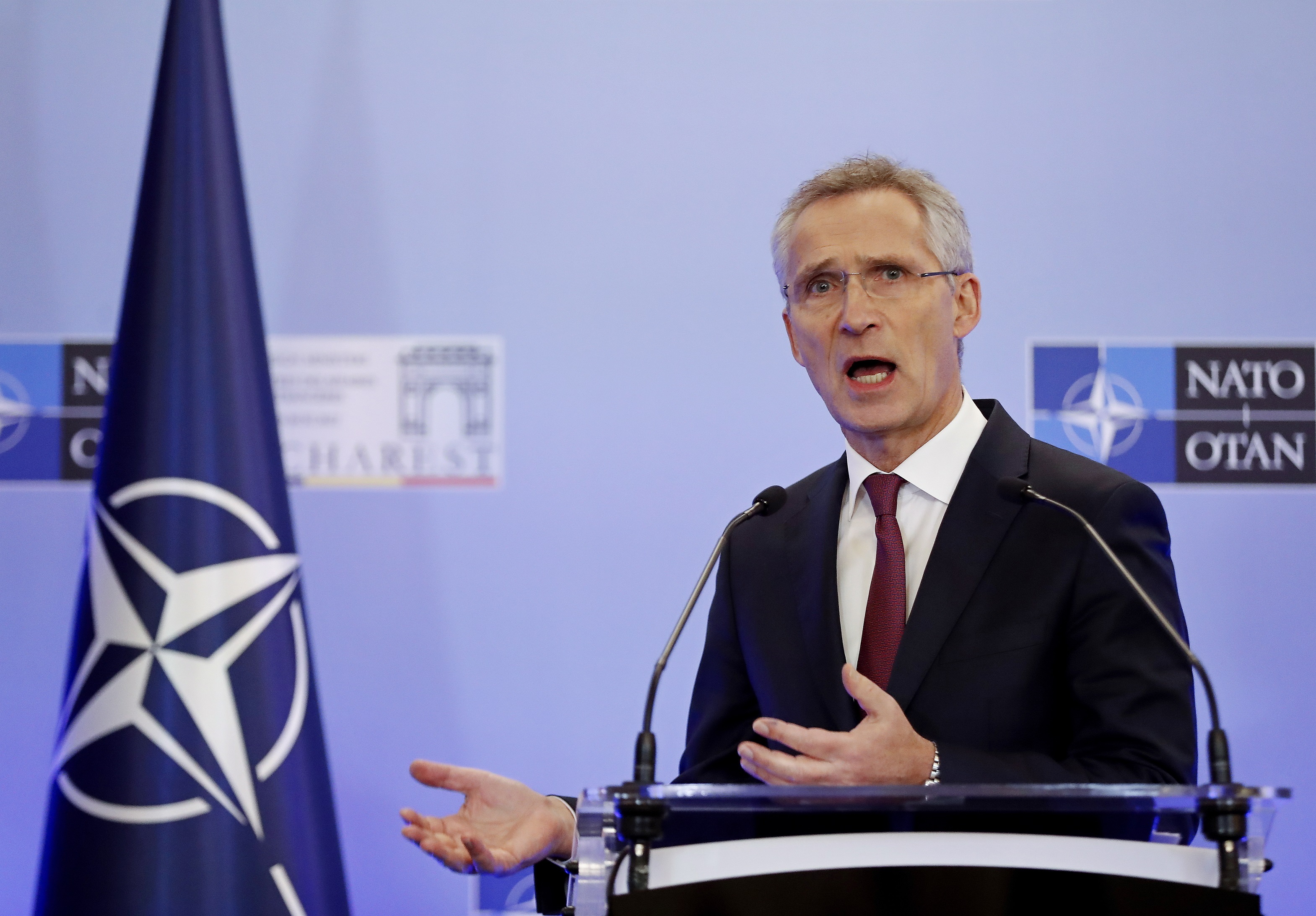 "NATO" reassures weak countries that are afraid of Russia.. and Moscow is attacking Ukraine on several fronts

Russia said its forces advanced into eastern Ukraine on Wednesday, and Kyiv said Moscow was "planning something" in the south, as NATO sought the support of other countries that feared destabilization by Moscow.

Ukraine's General Staff said earlier that its forces repelled six Russian attacks within 24 hours in the eastern Donbass region, while Russian artillery relentlessly shelled the lands across the Dnipro River, including the city of Kherson in the south.

"These are the new targets of President (Vladimir) Putin. He is bombing them very hard," US Secretary of State Antony Blinken said after the NATO talks in Bucharest.

Blinken said Putin was focusing his "fire and fury" on Ukraine's civilian population by bombing more than a third of the energy system that provides electricity and water supplies, but the strategy would not work, adding that the alliance was concerned about China's relations with Moscow.

NATO Secretary-General Jens Stoltenberg said that NATO members offered today, Wednesday, to help Moldova, Georgia and nearby Bosnia, all of which are under pressure from Russia.

"If there is a lesson learned from Ukraine, it would be that we need their support now," Stoltenberg told a news conference, while Estonia's Foreign Minister Urmas Reinsalu told Reuters: "The Beast also wants to control the Western Balkans."

Ukrainian President Zelensky said that Russian forces are attacking parts of the Donetsk and Lugansk regions, which are controlled by the Ukrainian government and together make up the Donbass region in the east of the country, in addition to Kharkiv in the northeast of the country, which Ukraine confronted in September.

"The situation on the front is difficult," Zelensky added in his videotaped evening address.

And he added that despite the huge losses, the Russians are still "trying to advance" in the east and "planning something in the south," without giving details.

Other officials said a teenager was killed when Russia bombed a hospital in the northern Sumy region, and one person was killed and a third wounded in Russian bombing of Kherson.

Russia later said that its forces had taken full control of three residential areas in the Donetsk region, namely Andreevka, Belogorovka, and Perchie Travnia, and destroyed a warehouse in the Dnepropetrovsk region that contained US-made Himars missiles.