Zakharova: Russia expects US to facilitate START meeting in 2023 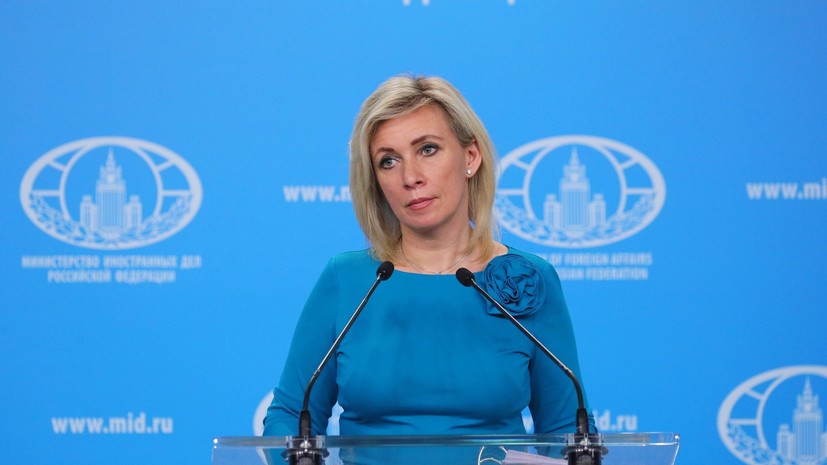 She wrote about this in her Telegram channel.

“We expect the United States to make conscientious efforts to create conditions for holding a session of the bilateral consultative commission in 2023 and returning to the full implementation of all the provisions of the START,” she said.

Zakharova also said that the decision to postpone the meeting of the START Advisory Commission was made taking into account the extremely negative situation in relations between Russia and the United States.

On November 28, it became known that the session of the Russian-American Advisory Commission on the START Treaty, previously scheduled for November 29-December 6, would not take place on these dates and would be held later.

Deputy Foreign Minister Sergei Ryabkov explained that American colleagues in a number of areas showed an unwillingness to perceive Russia's signals and reckon with its priorities.