A recent poll revealed that the middle generation in Germany, between the ages of 30 and 59, are more concerned about the war in Ukraine, the continuous rise in inflation, and the scarcity of energy, in a way that exceeded their concern about the Corona pandemic a year ago. Institute «Dr 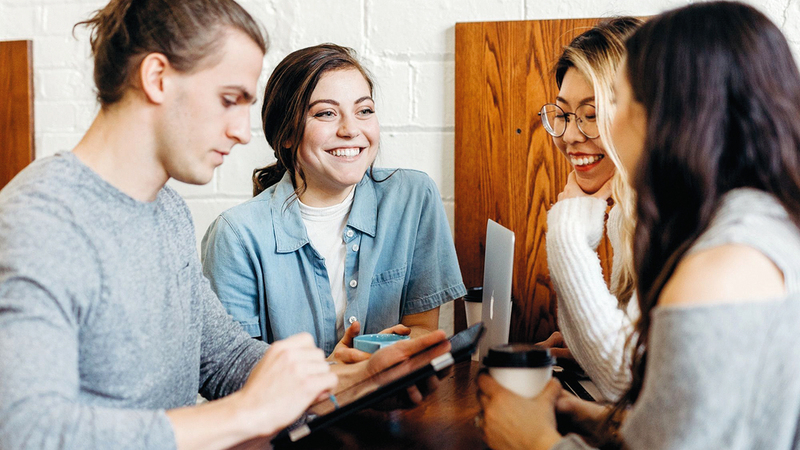 Three-quarters of those surveyed expect an economic slowdown over the next six months.

According to the annual survey conducted by the “Demoscope Allensbach” institute to measure opinion indicators commissioned by the German Federation of Insurance Companies (GDV), the middle generation looks with great concern at the expected economic downturn in the coming months.

A year ago - in the midst of the second fall of "Corona" - the middle generation in Germany was looking with cautious optimism towards the future, but this optimism completely disappeared after 12 months.

According to the poll, the results of which were published yesterday, 51% of Germans look forward to the coming months with "great fears" and 27% with "skepticism".

The executive director of the institute, Renate Kocher, spoke of an unprecedented decline in mood, and said: “People were anxious last year as well, especially in the first year of the pandemic, 2020, but they were not as pessimistic as they are now.”

The Executive Director of the Association of German Insurance Companies, Jörg Asmussen, indicated that three-quarters of those surveyed expect an economic slowdown during the next six months, and he said: “The majority do not expect any improvement in the medium term, but rather a stage of weakness in the long term.” He added that the pessimism with regard to the personal economic situation in this poll was more striking compared to previous polls.

According to the data, 38% of the middle generation say they are worse off today than they were five years ago, while only 33% think they are better off.

"For the first time since the (middle generation) survey began in 2013, welfare losses outweigh the gains," Asmussen said. "Even during the two years of the pandemic, the percentage of optimists was twice as large as that of pessimists in this comparison."

Worrying about rising prices is the biggest concern for 85% of Germans.

56% fear that inflation may cause them financial difficulties, and 45% believe that it will reduce the value of their savings.

In addition to inflation, the middle generation also fears the energy supply, and they see the state as having a duty to keep the repercussions of inflation and energy shortages as low as possible.

According to the poll, nearly two-thirds of Germans see this as the state's mission, while only 25% think these expectations are exaggerated.

According to data from the Association of Insurance Companies, more than 35 million people between the ages of 30 and 59 live in Germany, representing 70% of the workforce, and making up more than 80% of taxable income.

• 51% of Germans look forward to the coming months with "great fears" and 27% with "skepticism".