Therefore, it is easier for S and M to cooperate: "Ideology has had to step aside" 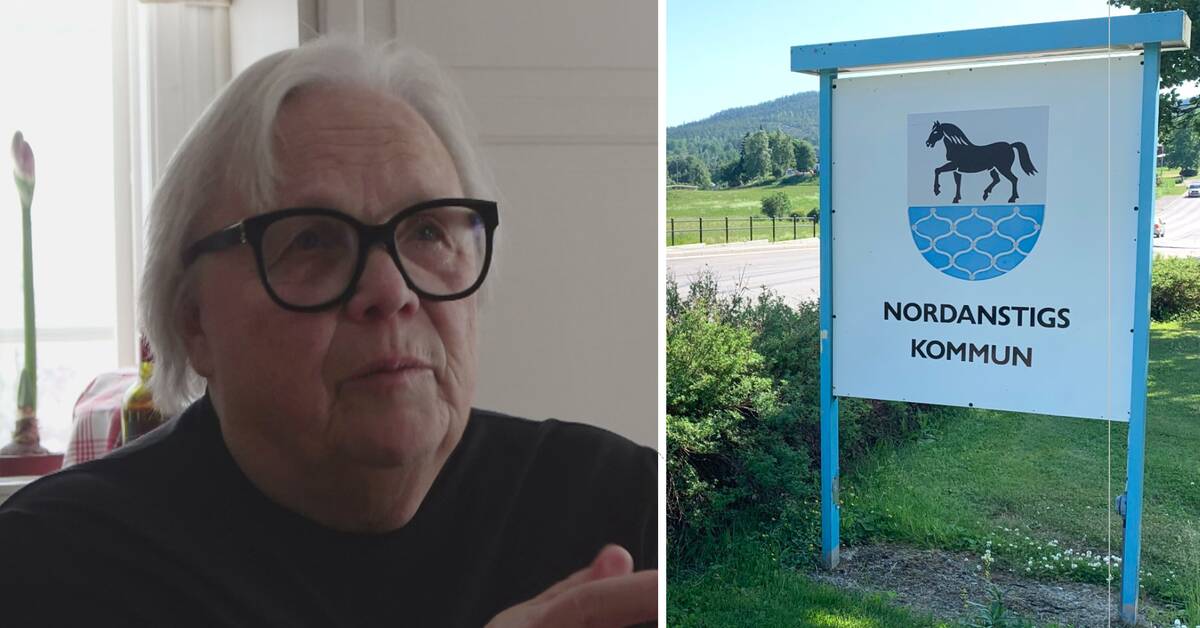 In four municipalities in Gävleborg – Nordanstig, Hudiksvall, Ljusdal and Bollnäs – the Social Democrats and the Moderates have decided to govern together.

The former main opponents in Swedish politics are increasingly cooperating in the country's municipalities.

- This would never have happened 15 years ago.

Back then, the local parties were more ideological, says Carin Walldin (S), former head of information at LO and long-time municipal politician in Nordanstig.

In Hudiksvall, M and S have already governed together for one term.

For the next four years, the collaboration has been renewed.