The Supreme Court has estimated this Tuesday the appeal of the Prosecutor and accusations and aggravates the sentences for the two convicted in the "Arandina" case. by removing a mitigation... 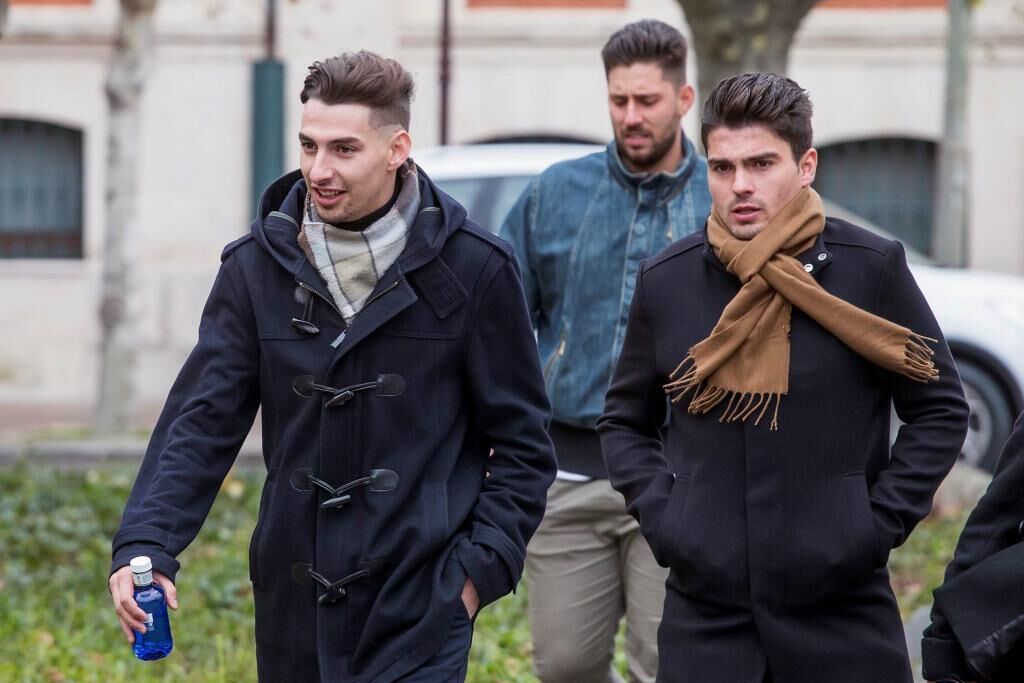 , but imposes on the defendants a penalty lower than that which would have corresponded before the reform of Organic Law 10/2022, the so-called law of

only yes is yes,

in one year in prison less than that which would correspond to the previous text of this Law, as he is now a minor the penalty of one year in prison in this specific case and having to reduce the sentence for the benefit of the prisoner.

In the specific case that was the subject of an appeal, the Superior Court of Justice of Castilla y León imposed 4 years in prison on one of the defendants and 3 years in prison on the other, on the understanding that the clause provided for in article 183 quater of the Penal Code.

But the Supreme Court, upholding the appeal of the Public Prosecutor's Office, declares that it is not possible to apply this extenuation because it lacks legal coverage.

The effect derived from the estimation of the prosecution's appeal is to impose on each of the defendants the sentence of 9 years and 1 day in prison, a sentence less than 1 year to that foreseen prior to the reform and, therefore, applicable to the be more beneficial to the prisoner.

The Supreme Court stresses that Law 10/2022 may be applied to the benefit of the defendant when a lower penalty is now set in those cases in which this is appropriate, but analyzing it on a case-by-case basis, and not globally, both in matters pending trial , appeals and cassation resources and in criminal executions.

A particular opinion of Judge

is included , who understood that the analogical mitigation that the TSJ had already applied should have been maintained, with a slight reduction in penalties as the new Law was also considered more beneficial.