Ukraine is in a state of conflict, in connection with which it is better to postpone the discussion of its membership in NATO to a more suitable time, said Slovenian Foreign Minister Tanja Fayon. 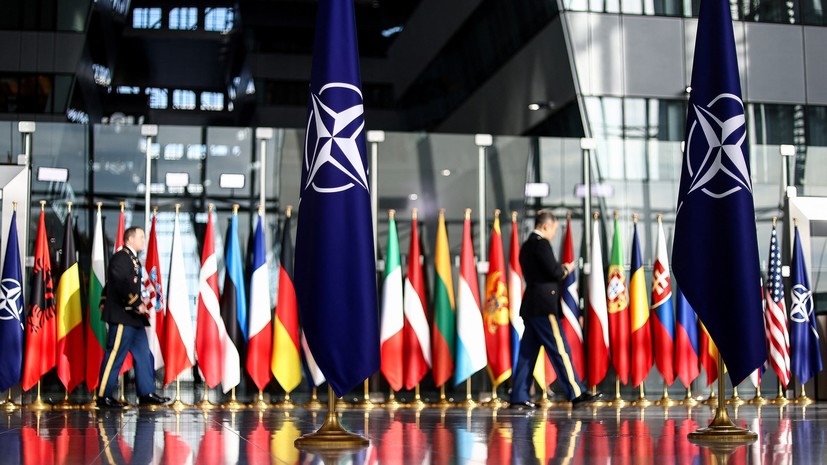 “I don’t expect to discuss this today.

Slovenia adheres to a policy of openness to the entry of new members into NATO.

But there is a question of time - when and how, ”RIA Novosti quotes her.

According to the diplomat, since Ukraine is still in a state of conflict, the issue of the country's membership is not yet "on the table."

“We are ready to discuss this when the time is right,” Fayon added.

Earlier, Bloomberg, citing sources familiar with the situation, reported that NATO believes that the time for Ukraine's membership in the alliance has not yet come.

NATO Secretary General Jens Stoltenberg said that the doors of the alliance remain open for Ukraine.