Ukrainian troops made an unsuccessful attempt to attack by the forces of a company tactical group in the direction of the settlement of Chervonopovka of the LPR, the Russian Defense Ministry said. 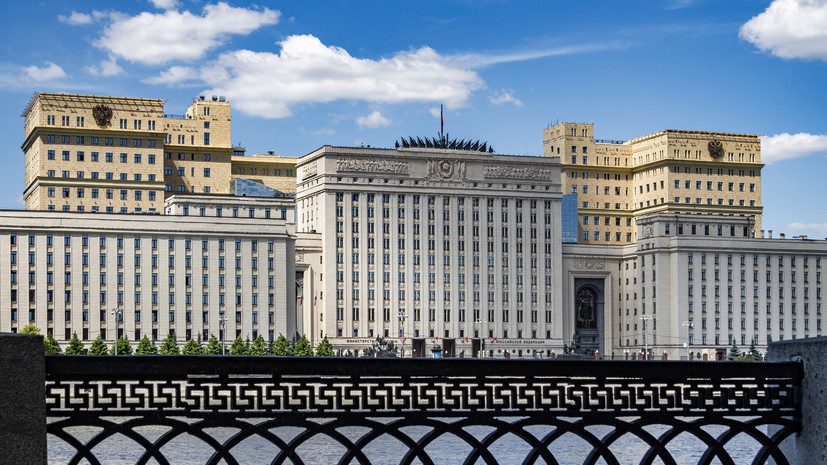 The Russian Armed Forces also prevented an attempted attack by the Armed Forces of Ukraine in the Kupyansk direction, the Ukrainian army lost more than 30 soldiers killed.

Earlier, the DPR territorial defense headquarters announced the liberation of the settlements of Pershe Travnya and Andreevka.