The struggle between Pedro Castillo and the Peruvian Congress has led to the implementation of the parliamentary motion to achieve the vacancy of the president, the third since... 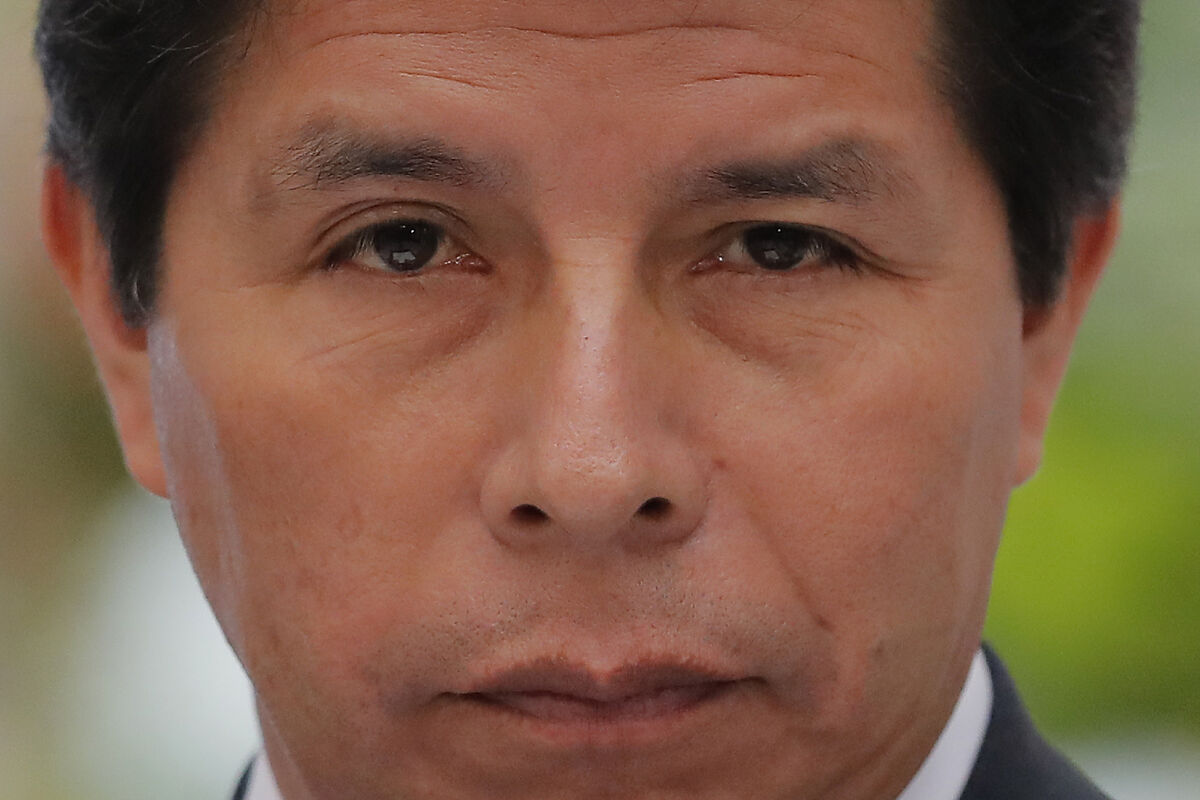 and the Peruvian Congress has led to the implementation of the parliamentary motion to achieve the vacancy of the president,

the third since he sat on Pizarro

The two previous Creole "impeachments" not only failed, they also

served to encourage a president

harassed by six investigations by the Prosecutor's Office and by the very serious accusations of corruption against him and several members of his family.

which has the support of the Fujimori

(its leader is the mayor of

"Today we have a number that

(necessary) for the vacancy.

But that is today, it may be that in three or four days someone buys them, offers them a ministry.

It will depend on the integrity of my colleagues

and, above all, on the love for their country,"

stressed after presenting the motion.

Faced with the two previous failures, the current situation favors those who want to remove the standard-bearer of the Marxist

since the vacancy motion coincides with the president's attempt to dissolve Parliament.

This is a political operation that began with the presentation of a motion of confidence in favor of the then Prime Minister,

which was not accepted by Congress.

According to the criteria of the Presidency, if the new prime minister,

were not accepted either, Castillo would have the power to dissolve Congress, despite the fact that most experts and constitutionalists agree that the conditions for this are not met.

"The time has come, it is not about the president or Congress. It is about the future of the country, about democracy, about not handing over the country to a corrupt government with totalitarian ambitions," Málaga said, convinced that the political climate has changed, even within the ruling party, to get the necessary votes.

, 98 parliamentarians came together to vote against

the position of the Executive.

In the last hours,

president of the Congress, has presented before the

a precautionary measure against the government to block a possible closure of Parliament.

Meanwhile, President Castillo traveled to Chile to participate in a binational cabinet headed by his peer,

For this meeting he did have the permission of Parliament, something he did not get to attend

the Summit of the

In an act of reparation, the Mexican president,

suspended the conclave and proposed his transfer to Lima, the capital where the event will be rescheduled.

The North American president assured that the persecution against Castillo

is due to racist motives.

All this happens when the majority of the country is committed to general elections that change both the president and the deputies.

But neither one nor the others want to leave their posts, despite the general repudiation.

This is confirmed by the surveys: 81% of citizens want everyone to leave.

Of course, Congress has less support (86% disapprove) compared to the president (61%).