Chairman of the Constitutional Court of Russia Valery Zorkin during his speech at the X All-Russian Congress of Judges opposed the return of the death penalty. 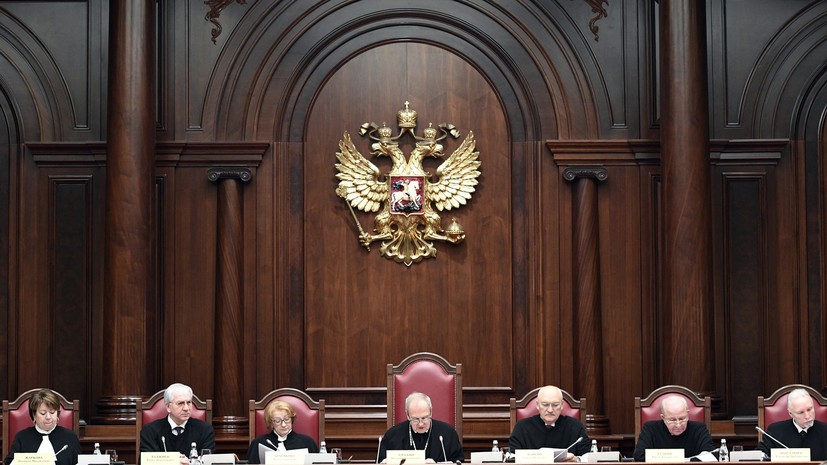 “The increased tension of a particular historical time is not a reason to create an unjustified advantage in the direction of severity,” RIA Novosti quotes him.

Zorkin noted that Russia supported many documents regarding the moratorium on the death penalty.

He also believes that ending the moratorium on the death penalty in the country now would be "a very bad signal to society."

In addition, the head of the Constitutional Court stressed that in order to return the death penalty, it is necessary to adopt a new Constitution.

In early November, the press secretary of the President of Russia Dmitry Peskov said that there were no discussions in the Kremlin about the return of the death penalty.