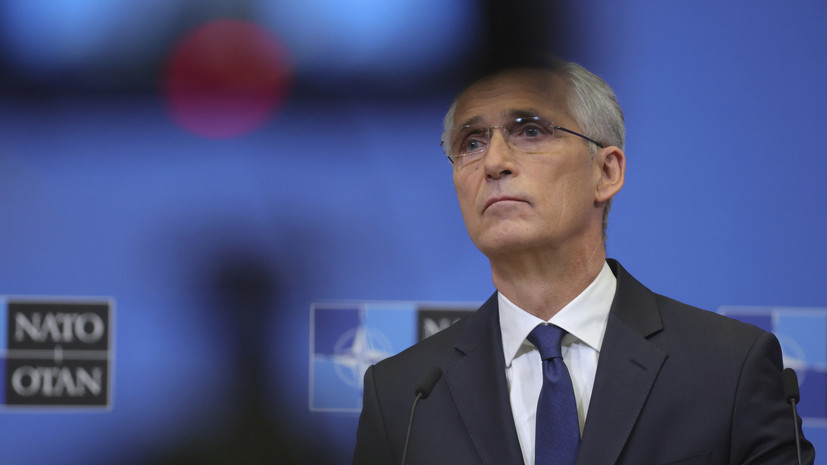 This was reported by TASS.

According to him, NATO countries are ready to "help Ukraine restore its energy infrastructure, as well as provide more air defense systems."

Stoltenberg also said that the possibility of providing maintenance for the systems already transferred to Kyiv is being studied.

Earlier, Austrian expert Gerhard Mangott said in an interview with Deutschlandfunk that attacks on Ukrainian infrastructure led to the fact that Kyiv was running out of air defense missiles.