Medvedev: NATO must repent and be disbanded as a criminal entity

The civilized world does not need NATO, the alliance must repent before humanity and be dissolved as a criminal entity, said Deputy Chairman of the Russian Security Council Dmitry Medvedev. 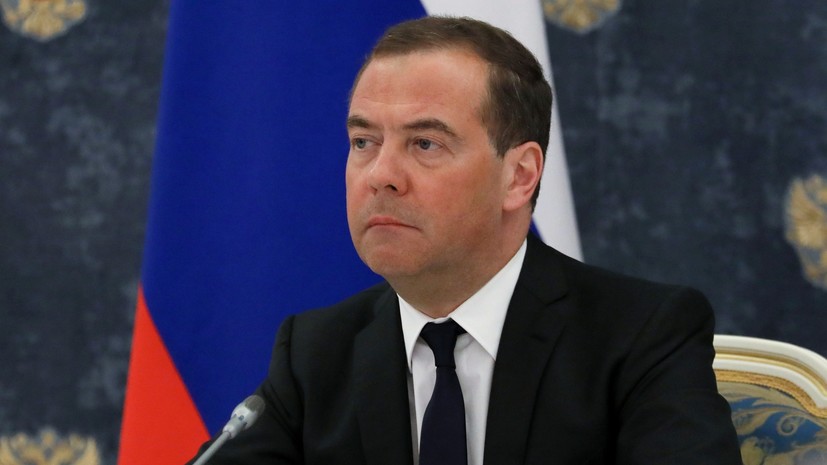 He stated this, commenting on the words of NATO Secretary General Jens Stoltenberg, who "hacked" that Ukraine "won as a sovereign independent state."

At the same time, the head of the alliance "said nothing about its territorial integrity," Medvedev stressed.

“Like he will win, but, apparently, in the new, greatly curtailed boundaries of his independence, and all such a sovereign will sit down at the negotiating table.

This is already progress,” wrote the Deputy Chairman of the Security Council in Telegram.

At the same time, he stated that the "arrogant NATO upstarts" forget about the coup d'etat committed by their organization in sovereign and "killed tens of thousands of civilians."

Medvedev also noted the supply of weapons to "all sorts of scum, zoological degenerates and extremist regimes" and the impunity of the leaders of the North Atlantic Alliance.

“Starting from the moment of its formation, NATO has repeatedly proved its purely closed corporate essence, acting in the interests of a handful of Anglo-Saxon countries and their henchmen.

At the same time, no more than 12% of the world's population lives in NATO countries, ”he says.

According to Medvedev, "the civilized world does not need this organization."

“She must repent before humanity and be dissolved as a criminal entity.

But even Pontifex Maximus will not be able to absolve them of their sins, ”he concluded.

As Jens Stoltenberg previously stated, “the only way to peace” in Ukraine is the constant supply of weapons to the Ukrainian army.