As Moscow has engaged in a campaign of massive missile strikes targeting energy infrastructure across Ukraine, electricity supplies remain disrupted in Kyiv, where the temperature… 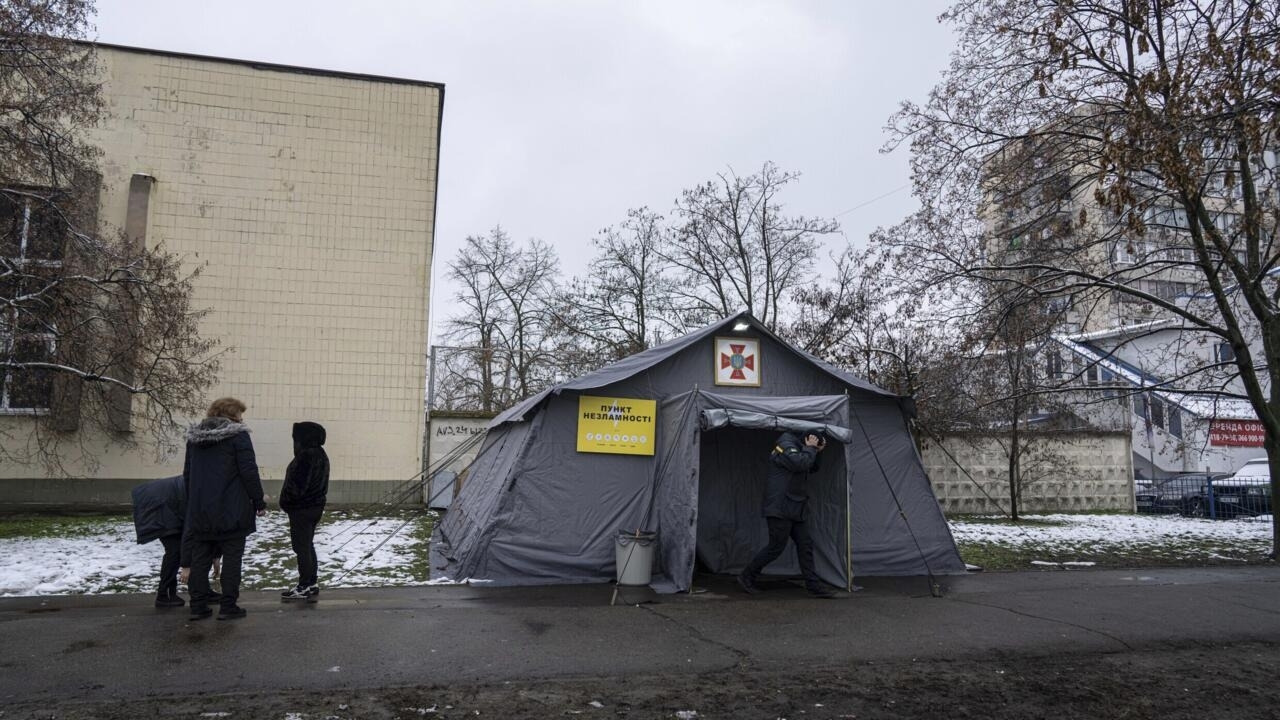 Following the Russian strikes, the electricity supply is irregular and unfair in the kyiv region, where the temperature is dropping, reports Gulliver Cragg, France 24 correspondent in kyiv.

Some homes thus have electricity permanently and others not at all, a sign that the country is struggling to restore the network.

Naftogaz has asked USAID, the US government's agency for international development, to supply it with natural gas for heating, company director Oleksiy Chernyshov said.

Since early October, Russia has been carrying out massive bombardments of Ukraine's energy infrastructure, each one having a greater impact than the last as damage accumulates and a freezing winter sets in.

The United States is expected to announce "substantial" financial assistance to Ukraine on Tuesday to help it deal with damage caused by Russia to its energy infrastructure, on the sidelines of a NATO meeting in Romania, senior US officials said Monday.

A senior official, speaking on condition of anonymity, recalled that the Biden administration had budgeted $1.1 billion for energy in Ukraine and Moldova.