France: strike and demonstrations by hospital psychiatrists against the "dilapidation" of the sector

The caregivers of public psychiatric hospitals are on strike this Tuesday, November 29 and will demonstrate in Paris in front of the Ministry of Health. Lack of doctors, nurses, beds and suffering... 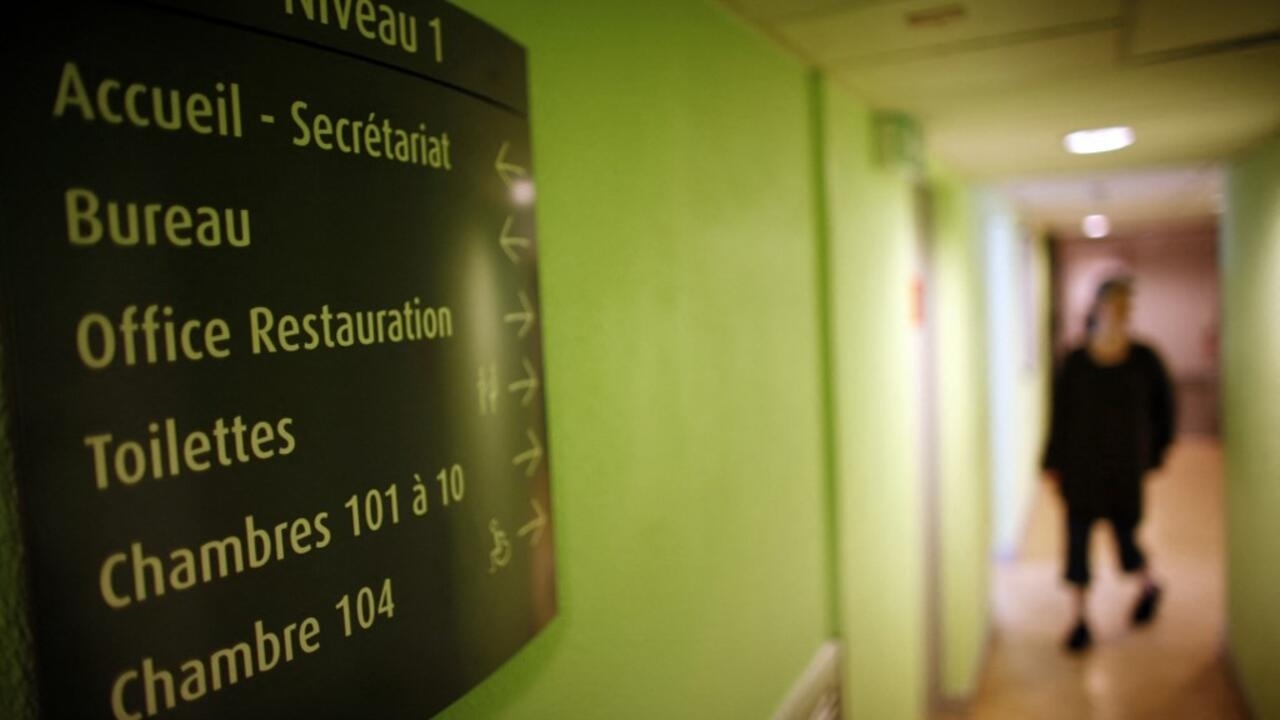 France: strike and demonstrations by hospital psychiatrists against the "dilapidation" of the sector

French hospital psychiatrists are invited to mobilize on Tuesday, November 29 against the abandonment of this public sector by the State (illustrative image).

The caregivers of public psychiatric hospitals are on strike this Tuesday, November 29 and will demonstrate in Paris in front of the Ministry of Health.

Lack of doctors, nurses, beds and increased suffering of patients and their relatives since the Covid-19 crisis.

Four organizations are calling on hospital psychiatrists to strike and demonstrate on Tuesday, notably at 11 a.m. in Paris, in front of the Ministry of Health.

Rallies are announced in other cities in France, in front of regional health agencies (ARS) or hospitals.

The unions denounce an “

A situation linked to the shortage of doctors and nurses, which “

”, according to an inter-union press release.

We arrive at completely crazy situations

Delphine Glachant, psychiatrist, member of the Printemps de la psychiatrie collective and president of the Union Syndicale de la Psychiatrie, explains that the sick can no longer be taken care of properly, she relies on an example.

In concrete terms, a patient who is taken to the emergency room because he is in a state of crisis and needs hospitalization, as there is no more room in the psychiatric hospitals in the departments, he is obliged to wait for hours and hours in the emergency room, sometimes several days,

All of this increases the pressure, it leads to extremely difficult situations where you have to calm the patient with an injection, sometimes put him under restraint, put him in isolation.

We arrive at completely crazy situations and therefore people who wait up to several days in the emergency room to have a place in a psychiatric hospital.

It's an extremely commonplace situation now, there are beds that are closing due to lack of staff and we are no longer able to accommodate people who need it.

Fourteen months after its presentation, the plan announced by Emmanuel Macron after the assizes of psychiatry, with the creation of 800 positions in the CMP, is considered insufficient by the profession.