LFI deputy François Ruffin pleaded on Tuesday for "customs barriers", "import quotas" and "political will" to relocate production, in particular of paracetamol and amoxicillin... 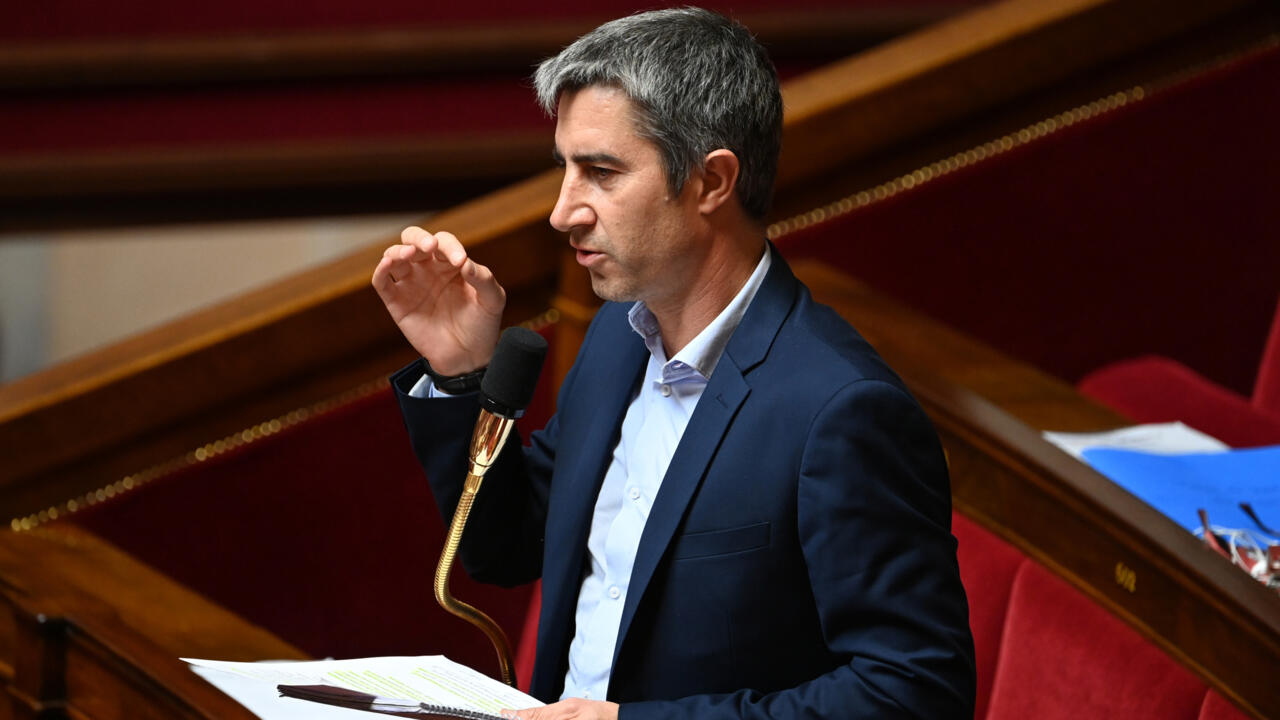 "Today what we need is import quotas, border taxes, customs barriers, if we want to reproduce a drug industry", declared the deputy, came with his boxes of medicines on RMC / BFMTV.

"And a political will behind it," he insisted, recalling Emmanuel Macron's promise in the midst of the Covid-19 crisis to work to relocate their production.

"These are tools that have existed for decades and decades and without it creating the Soviet Union," quipped the deputy from the Somme, adding: "On the contrary, it made it possible to have a regulated industrial regime" , whereas today, the importation of medicines "also produces a trade deficit" and "constant pressure on the reduction of wages": "Everyone is a loser".

Recalling the "hundreds of millions of euros" given to the pharmaceutical laboratory Sanofi "to very quickly increase the production of drugs in France", he regretted that France is "still today" in a situation of great dependence "in particular with respect to China.

Alongside this "Maginot line" of border taxes, he also called for the establishment of a "trade policy".