Deputy head of the Ministry of Labor Andrey Pudov, during a meeting of the Federation Council Committee on Economic Policy, rejected the idea of ​​redistributing materiel from one citizen to another on the principle of need. 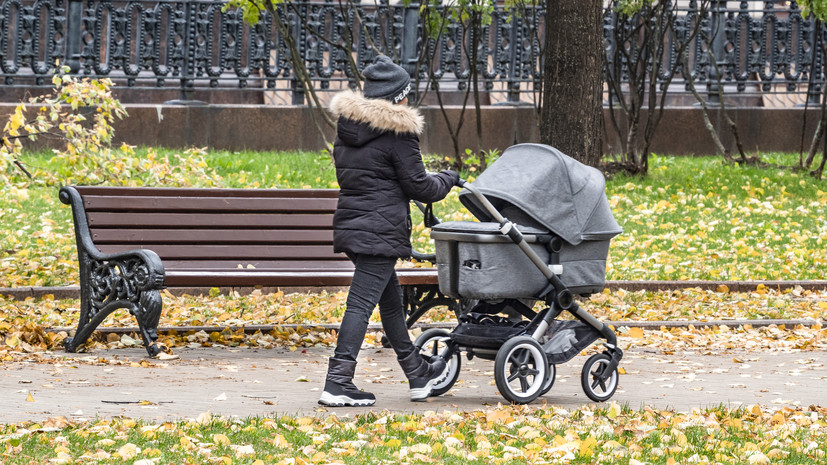 During a meeting of the Federation Council committee on economic policy, he responded to the statement of the chairman of the committee, Andrei Kutepov, that there are citizens who are less in need of materiel, but by law it is provided to them.

“There is no idea to redistribute from one to another,” TASS quotes him.

The deputy head of the ministry also informed that 12.7 million certificates for maternity capital have already been issued in Russia, about 6 million recipients have not yet disposed of them.

Earlier, Russian Prime Minister Mikhail Mishustin signed a decree authorizing the use of mother capital to pay for the services of a private teacher.

As reported, the amount of maternity capital for the first child by 2025 may increase to 680 thousand rubles.