The words of Pope Francis about Chechens and Buryats are an outrageous perversion of the truth, Russian Foreign Ministry spokeswoman Maria Zakharova said. 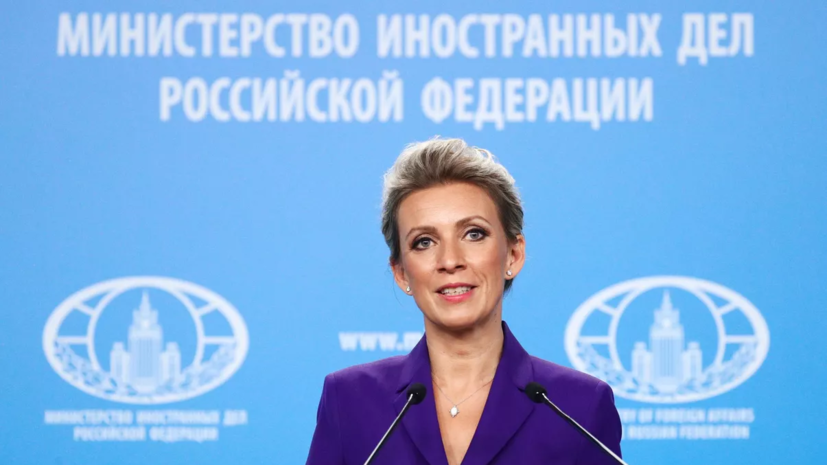 She drew attention to the fact that the pontiff, in an interview with American media, called the Chechens and Buryats "the most brutal part of the Russian troops in Ukraine."

“This is no longer Russophobia, this is a perversion, I don’t even know what level,” TASS quoted Zakharova as saying at a round table in the Federation Council.

The diplomat clarified that in the 1990s and early 2000s, the opposite was stated, that the Slavs were torturing the peoples of the Caucasus.

“These must be perverts of the truth,” Zakharova added.

Earlier, the head of Chechnya, Ramzan Kadyrov, said that more than 20,000 Chechens took part in a special operation in Ukraine, and more than 9,000 fighters are currently on the front lines.