Wall Street opens lower, worried about the situation in China

The New York Stock Exchange opened lower on Monday, worried about developments in China, where anger is mounting against the zero-Covid policy, which could further affect the economy… 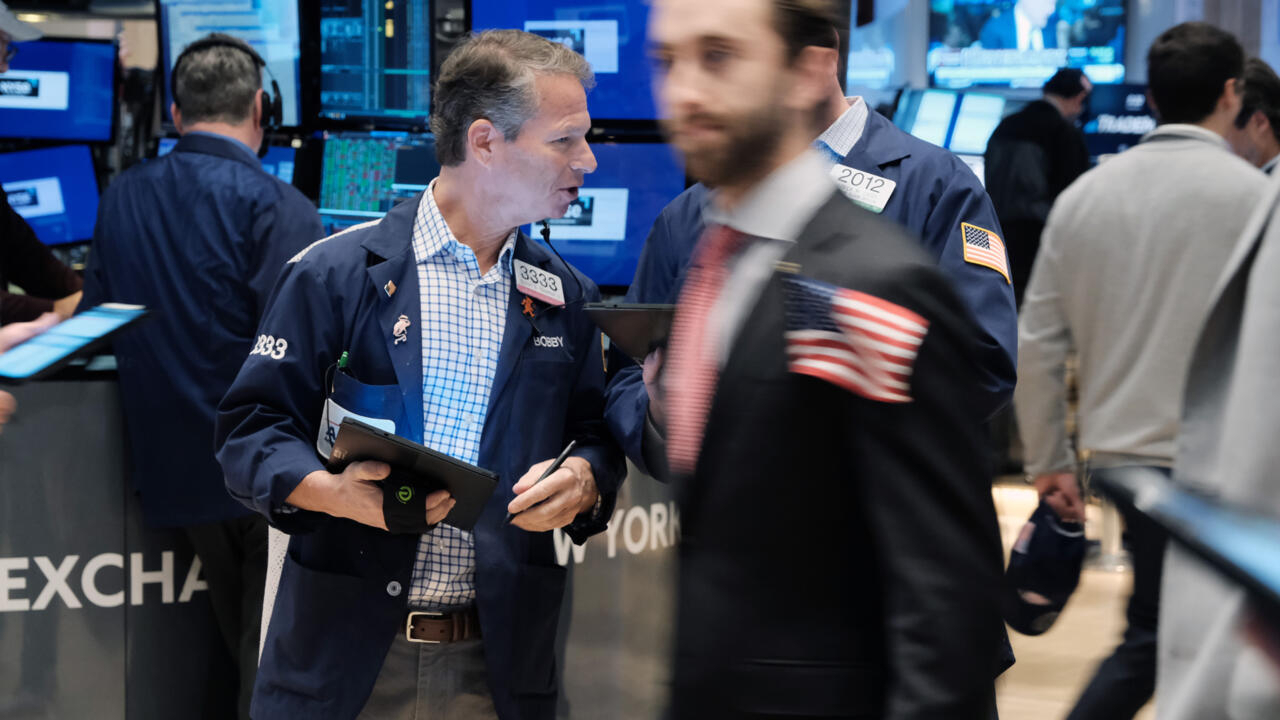 “The day is placed under the sign of China”, explained Karl Haeling, of LBBW, in reference to the spontaneous demonstrations observed across the country, to protest against health restrictions and to demand more freedoms.

"It's worrying," continued the analyst.

"The problem at this point is that whatever China does is going to be bad for the economy, whether they maintain the lockdowns or they reopen, which is going to cause a health crisis."

The VIX index, which measures market volatility, was up significantly more than 8%, witnessing renewed nervousness on Wall Street.

However, equity markets are less sensitive to these developments than commodities, which are influenced by Chinese demand.

On the technology side, Apple (-1.38% to 146.07 dollars) continued to suffer from the crisis in China, where the main iPhone production plant is located, in Zhengzhou (center).

For Patrick O'Hare, the market is hesitant at the start of a week which will be marked by a new series of speeches by members of the American central bank (Fed), including its president, Jerome Powell, on Wednesday.

Added to this is a rain of macroeconomic indicators with, in the spotlight, the PCE price index on Thursday and the US employment report on Friday.

Waiting before this surge, the bond market was treading water.

On the stock market, the casino giants Wynn Resorts (+3.02%) and Las Vegas Sands (+0.54%) benefited from the renewal, for 10 years, of their operating license by the Macau authorities, at the difference from MGM Resorts (-1.56%), which nevertheless also received the precious sesame.

Several distribution giants were wanted after a day of "Black Friday" which saw online sales set a new record on Friday, at 9.1 billion dollars in the United States, at the end of this traditional sales meeting. .

Disney (-1.08% to 97.80 dollars) paid for the failure of its latest animated film "Avalonia: The Strange Journey" ("Strange World") for its theatrical launch weekend in North America. North.

According to several experts, quoted by the specialized site Variety, the bad course of this feature film could lead to a loss of at least 100 million dollars for the entertainment giant.