The Prosecutor General's Office of Belarus announced that it had filed a case against representatives of the Viasna human rights center, including Nobel laureate Ales Byalyatsky, to court. 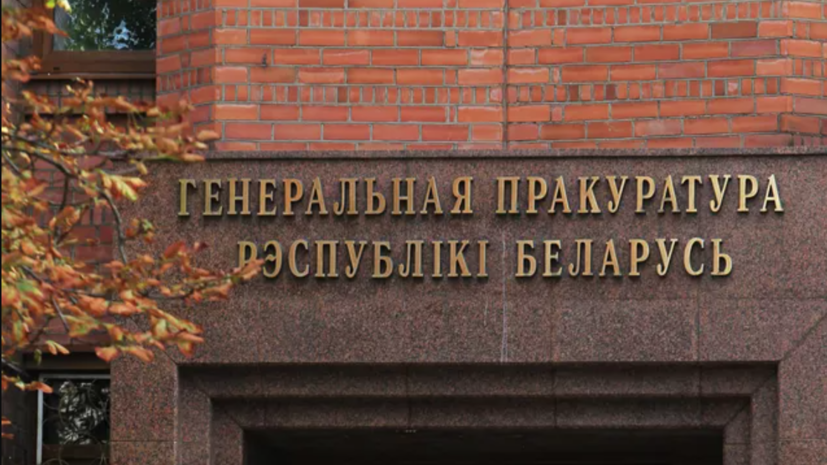 It is noted that according to the materials of the case, from 2016 to 2021, the defendants cashed out the money received from various structures and funds, which went to the accounts of the organization controlled by them.