"The civilians who remain inside are those who have not wanted to come out," says a spokesman for the international coalition. It is March 1, 2019 and the troops fighting against... 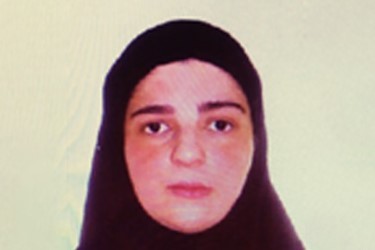 His family will not be one of those that the government will repatriate from Syria.

Experts point out that others went to do jihad, but that she "left never to return."

Her family from Córdoba repudiates everything related to the jihadist