Head of Chechnya Ramzan Kadyrov awarded his second daughter Khadizhat Kadyrova, head of the department of pre-school education at the Grozny City Hall, with the Order named after the first president of the Chechen Republic, Akhmat-Khadzhi Kadyrov. 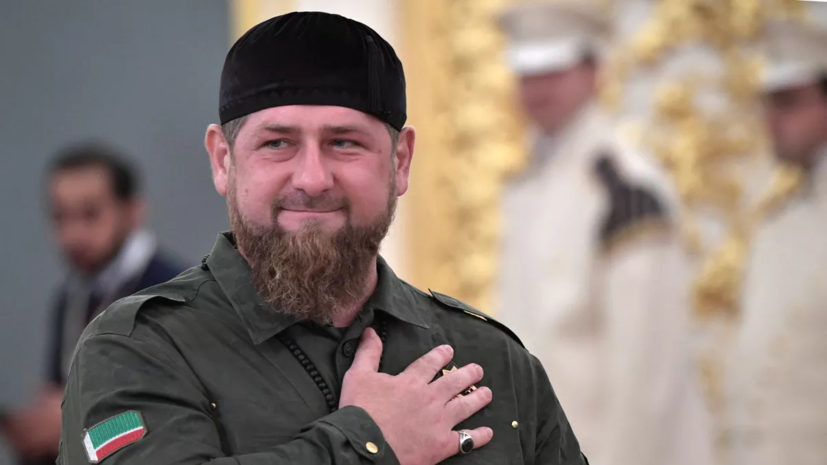 The Minister for National Policy, Foreign Relations, Press and Information of Chechnya Akhmed Dudayev informed about this in his Telegram channel.

He noted that he sincerely congratulates Khadizhat Kadyrova.

“She was awarded the highest award of the Chechen Republic - the Order of Kadyrov!”

According to him, in a short time, Khadizhat Kadyrova showed herself as a talented manager and raised the activities of the organization entrusted to her to a new level.

In October, the head of the Donetsk People's Republic, Denis Pushilin, announced the awarding of the head of Chechnya, Ramzan Kadyrov, with the star of the Hero of the DPR.