The Ukrainian authorities were preparing to carry out the “return” of Crimea in 2023. The Economist writes about this with reference to the former commander of the airborne troops of Ukraine, Lieutenant General Mikhail Zabrodsky. 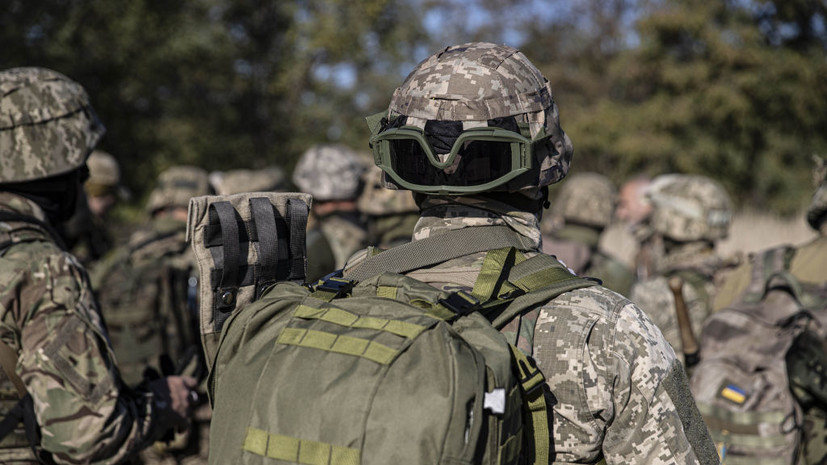 According to the publication, the general remains close to planning Ukrainian military operations.

Zabrodsky argues that “an operation to return Crimea is not only possible, but was also being prepared for 2023.”

He did not name the timing of the start of hostilities and said that "first you need to win a lot of battles."

The magazine also writes that Ukraine's attempt to regain control of Crimea could lead to a split with the West.

Crimea became a Russian region after a referendum held there in March 2014, in which the majority of the inhabitants of the peninsula spoke in favor of reunification with Russia.