The fire occurred in the shopping center "Albatross" in Dmitrov, Moscow Region

The fire occurred in the sauna of the Albatross shopping center in Dmitrov, Moscow Region, the press service of the Main Directorate of the Ministry of Emergency Situations for the region reports. 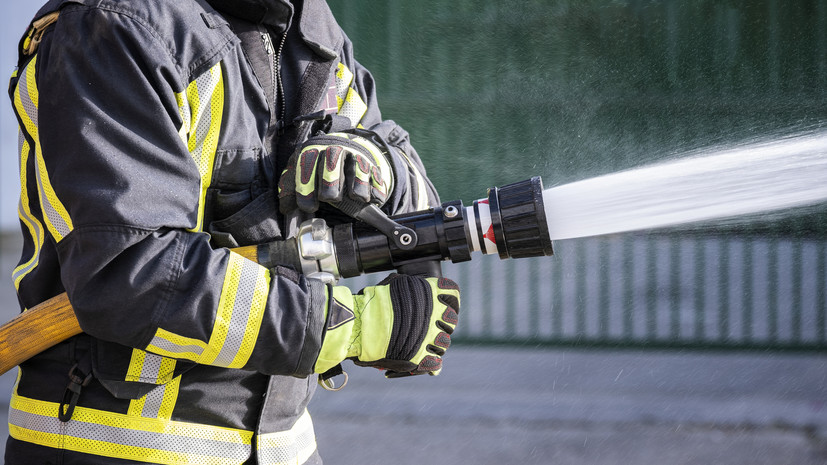 “At 16:26, the duty shift of the Central Control Center received a message about a fire in a non-residential building in the urban district of Dmitrov, Professionalnaya street, house 5,” the report says.

It is noted that visitors evacuated on their own, before the arrival of firefighters.

As a result of the incident, no one was injured.

Earlier, Ozon estimated the loss from a fire at a warehouse in the Moscow region in August at 10.8 billion rubles.