Saman, the prosecutor: "The body is intact and with the same clothes"

The body of the 18-year-old Pakistani girl who has been missing since 30 April 2021, found in a farmhouse in Novellara on the recommendation of the girl's uncle, was dug up and exhumed yesterday evening 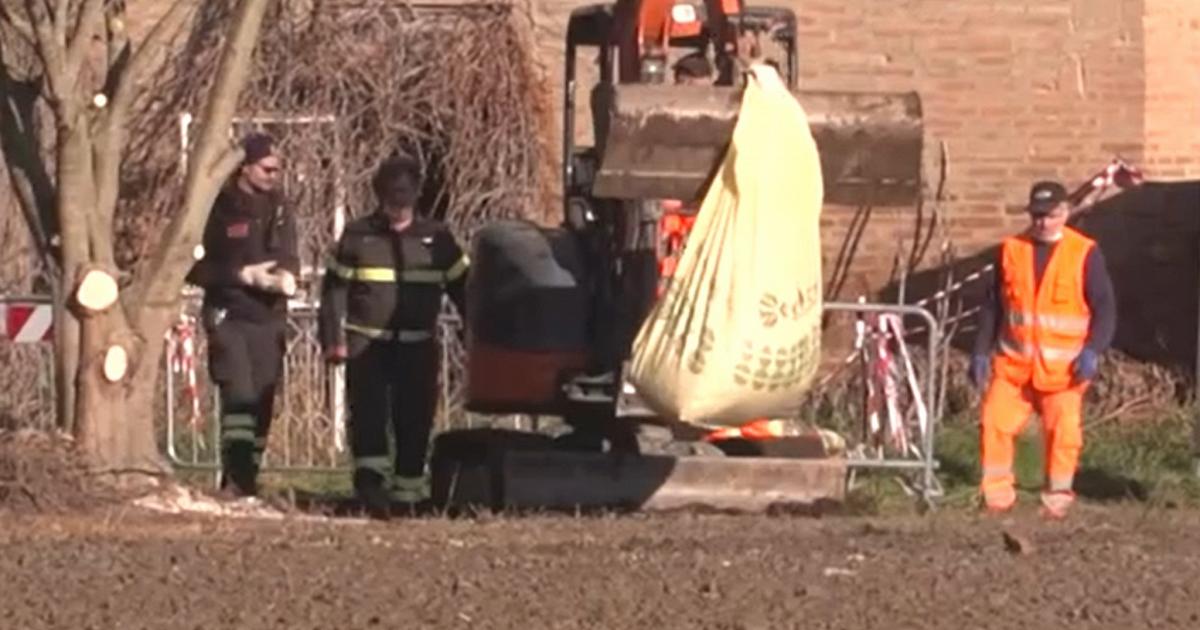 intact body emerged, which has been well preserved considering the depth in which it was buried for over a year and a half. He was wearing the same clothes at the time of burial".

These are the words of

, chief prosecutor of Reggio Emilia, who spoke this morning to Rai and Telereggio on the discovery of the body which is presumed to belong to Saman Abbas, the 18-year-old Pakistani who has been missing since 30 April 2021. Some elements allow identification but DNA testing is required.

"Now it is a question of verifying the integrity of the internal organs - continued the prosecutor - because autopsy-type investigations will be carried out through and on them to understand exactly the identity of the body itself. What is certain is that the context in which the body has been found and even some

already allow us to formulate a probability of identification, but the queen test is that of the DNA and only through a positive comparison will it be possible to say that it is Saman's body".

The body - found ten days ago in a ruined farmhouse in Novellara on the recommendation of Danish Hasnain, Saman's uncle, one of the five accused of the murder - was dug up and exhumed last night around 10pm and then taken to the medical laboratory lawyer of the University of Milan where the assessments entrusted by the Court of Assizes of the Court of Reggio Emilia to the experts Cristina Cattaneo and Dominic Salsarola will be carried out.

The ruin where the body was recovered, 700 meters from the house where the Abbas family lived, is still under seizure because the operations of the experts are underway to take soil samples and other elements to be analysed.