Plane: threat of strike for Christmas at easyJet France after the failure of negotiations

The easyJet company said on Monday it was ready to continue discussions with unions at the French subsidiary who are threatening a strike during the holiday period to obtain wage increases. No strike notice n has yet to be formally filed, but the Mandatory Annual Negotiations (NAO) ended in failure. 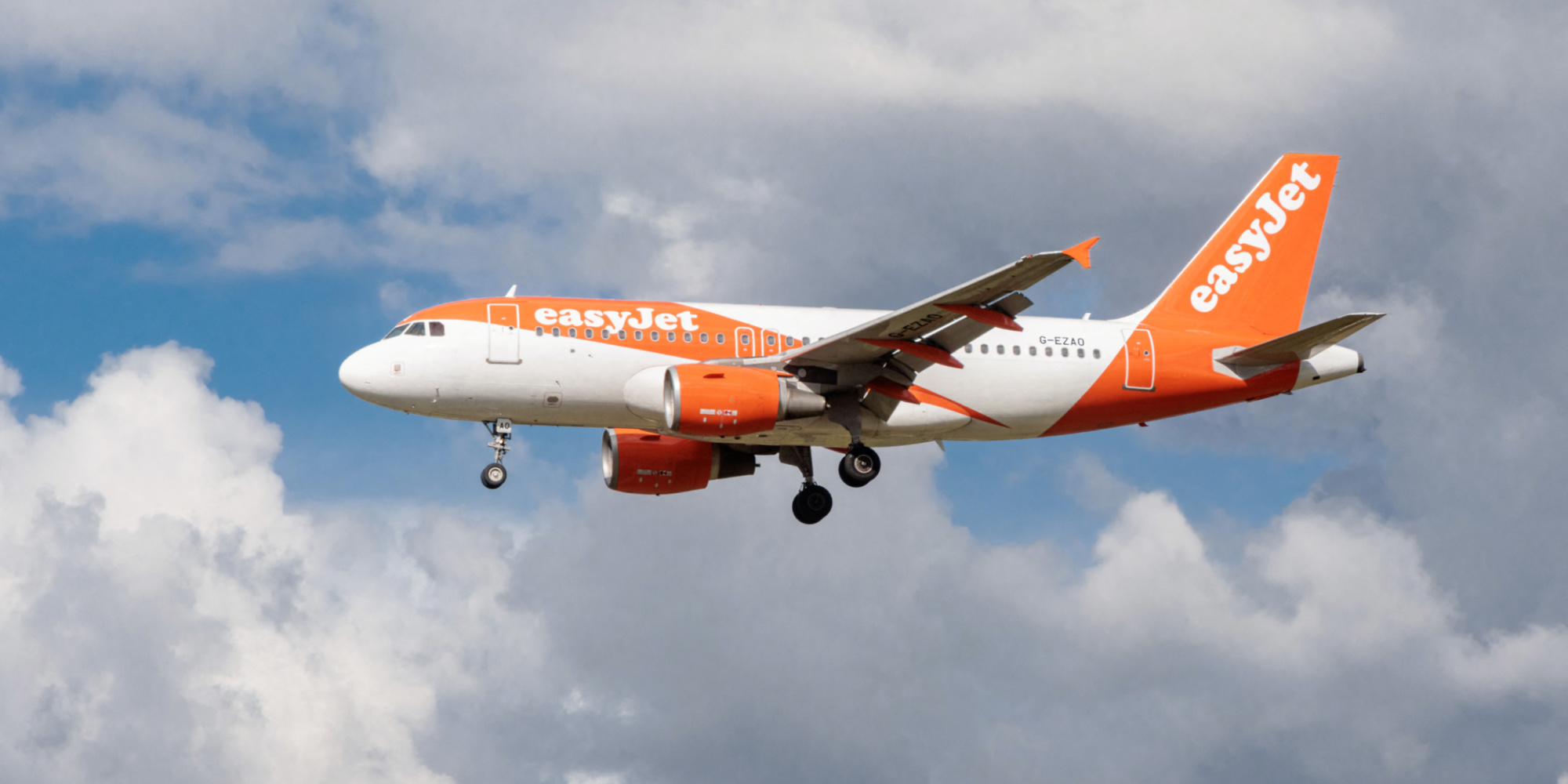 The easyJet company said on Monday it was ready to continue discussions with unions at the French subsidiary who are threatening a strike during the holiday period to obtain wage increases.

No strike notice has yet been formally filed, but the mandatory annual negotiations (NAO) have ended in failure.

Unions at the French subsidiary of easyJet are threatening a strike during the holiday period to obtain wage increases and the company's management said on Monday that it was ready to continue discussions in order to avoid flight cancellations.

No strike notice has yet been formally filed, but the stewardesses and stewards unions and the management separated last Thursday over a failure of the mandatory annual negotiations (NAO), explained to AFP William Bourdon, delegate of the Syndicate. cabin crew (SNPNC-FO).

- Plane: Porto, Mallorca, Montreal ... These destinations at affordable prices at the moment

Increases in line with inflation

According to him, while the inter-union formed with the Union of Civil Aviation Navigators (Unac) is calling for increases in line with inflation, what the company is proposing is "below 6%" for total compensation. , including fixed and variable parts.

And "at the same time", assured William Bourdon, "the company has chosen to change insurer on our health insurance".

"The increases in contributions that we will suffer in January because of these bad choices will not be compensated. (...) On the provident fund, we have +94%".

After the failure of the NAO, a "conflict resolution process" opened on Monday between management and unions, but Mr. Bourdon said he was pessimistic about the outcome of these discussions: "It's badly started" .

Thursday, the SNPNC had warned against "a very significant risk of work stoppage for cabin crew during the holiday season" and "urged management to reconsider its position".

EasyJet "in a logic of dialogue"

EasyJet France remains "always in a logic of dialogue", its managing director Bertrand Godinot told AFP on Monday, even if "we are very disappointed that the SNPNC is publicly threatening to take customers hostage for the holidays while discussions are still ongoing".

For him, during the NAO, the unions of seafarers in France "were offered (...) a very competitive offer and higher than the average inflation during the last 12 months, and unfortunately this offer was rejected".

- INFO EUROPE 1 - "Be careful, there is a terrorist on the plane": a Roissy agent scares a little girl, the flight is canceled

He felt that the union demands "were probably quite disconnected from the economic reality of the company" when "we have just experienced the biggest crisis in our history, we have lost money over the previous three years. , we are still in a fragile situation.

"Obviously, we are doing our best to avoid any strike that would impact our customers," promised Bertrand Godinot.