Ieva's father was a double agent - exposed spies in Sweden

At the age of 20, Ieva Lesinska was faced with the most difficult choice of her life: Condemn her father as a traitor, or never return to her native Latvia, which was then part of the Soviet Union. 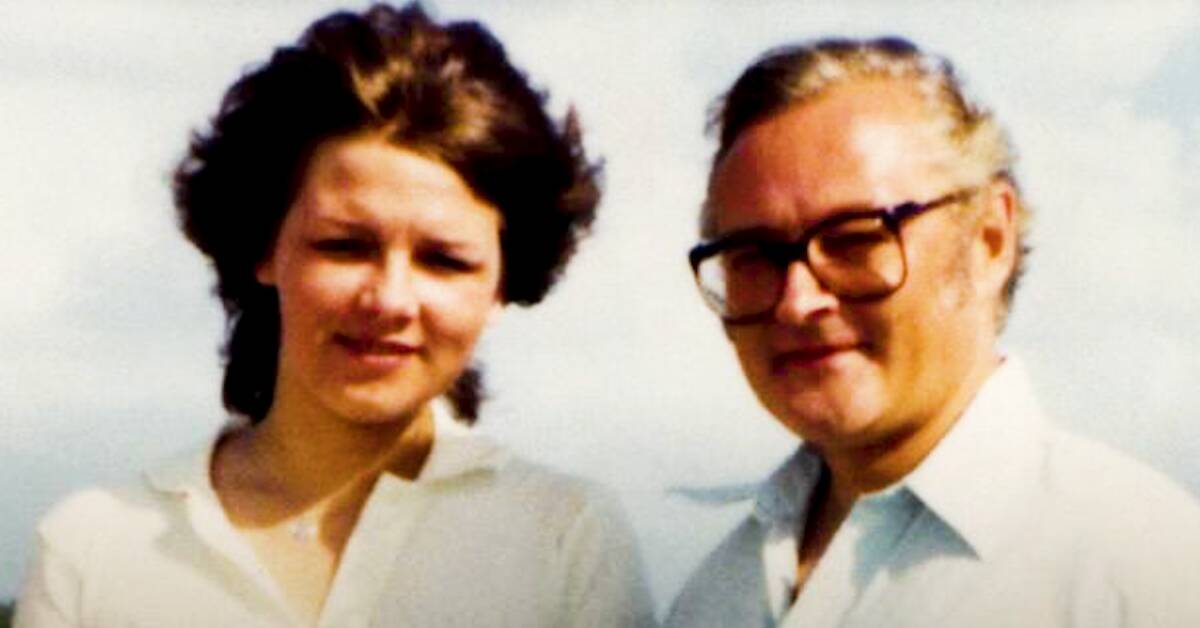 On the morning of September 3, 1978, Ieva Lesinska checked into her Marriott Hotel suite in Washington, D.C. She was 20 at the time and still excited about her first taste of Western freedom.

But in the bathroom, Ieva found something disturbing: a card on the door stating the room rate of $350 per night.

How could her father—a Soviet translator at the United Nations in New York—afford it?

Later, her father would reveal that he had leaked Soviet secrets to the CIA.

He gave her two choices: either she could take a taxi to the Soviet embassy and denounce him as a traitor—or she could stay with him, never to see her mother or her homeland again.

She would not set foot in Latvia again for 13 years.

See more about it and Ieva's story in the clip above.