Fjällräven's survival secured - the litters of puppies have increased drastically

The fjällräven, which for several years has been threatened with extinction in the northernmost parts of Sweden, Finland and Norway, now has a much brighter future. Several litters have been born and now live in the mountain environment. 77 puppies have been born in Norrbotten. 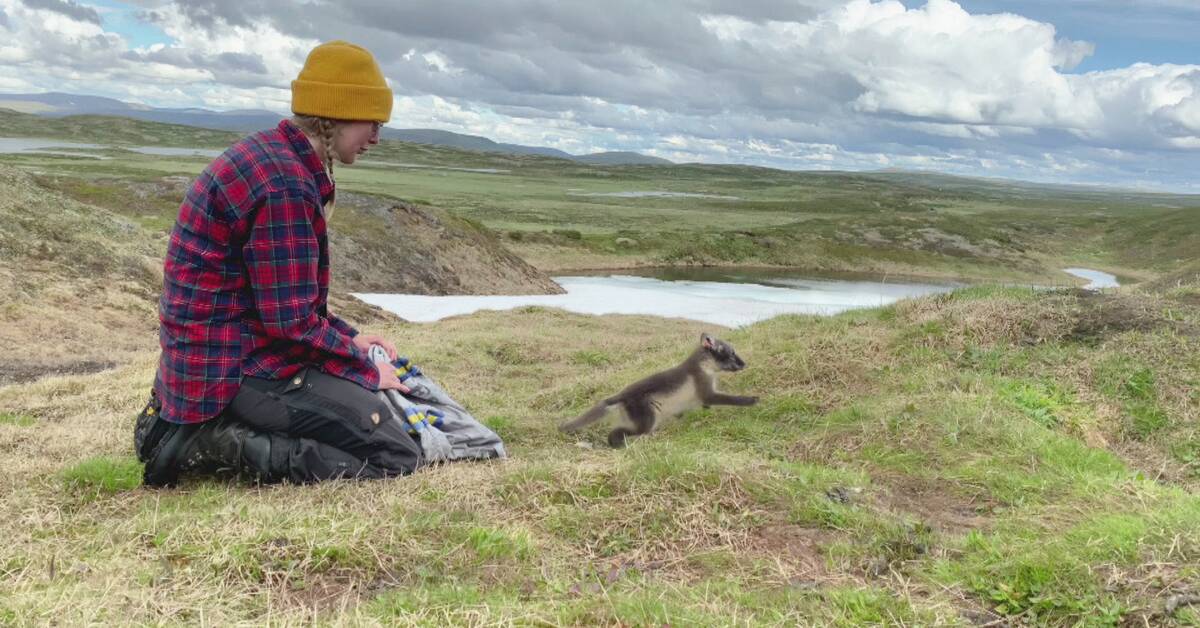 The EU-funded project Felles Fjellrev Nord II, which was started to strengthen the arctic fox population in the Nordic region, has ended.

The project is considered to have been of decisive importance for the survival of the arctic fox in Sweden, Norway and Finland, according to the county administrative board in Norrbotten, which was the project owner.

The collaborative project between Sweden, Norway and Finland was a continuation of the earlier Felles Fjellrev Nord I and has, among other things, included continued inventory, research, protective measures and information to the public.

- We have had 19 litters this year in Norrbotten with a total of 77 puppies and that is the next best result since the 80s.

Only in 2015 we had more, but then it was because it was an unusually good year for the mountain lemming, says David Bell, project manager for Felles Fjellrev Nord II.

-Finland has had its first rejuvenation in 25 years, a litter of three puppies and in Norway it also went well with 12 litters of more than a total of 75 puppies, says David Bell.

Symbolizes the effect of climate change

The mountain fox is listed in the EU's so-called habitat directive and is designated by the International Union for Conservation of Nature (IUCN) as one of 10 species that symbolize the effect of climate change.

In the video you see unique images from the work with the survival of the arctic fox tribe.