Anxiety disorders, the risk is higher for people who are more active in the evening hours 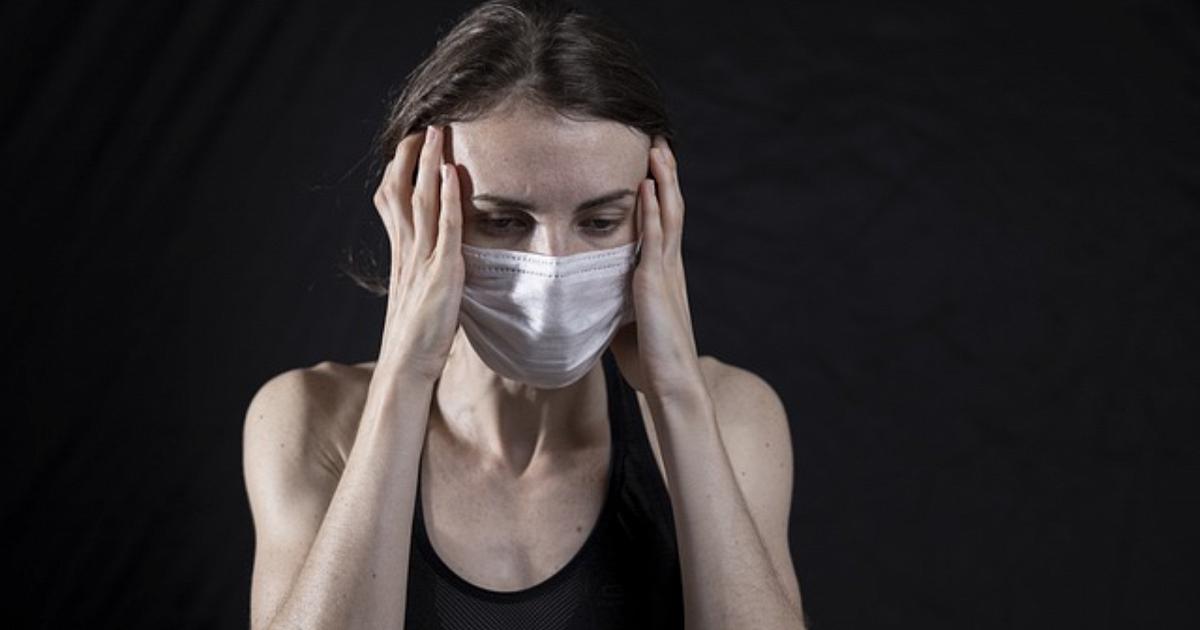 more active in the evening hours

a higher risk of developing anxiety and related disorders

as they have stronger emotional responses to stimuli that signal potential threats.

An international research team coordinated by scholars from the

people with an evening chronotype

- that is, who are more active in the evening - have

The study, published in the

, reveals that those who are more productive in the evening have greater activation of

if we prefer to wake up early and perform well in activities that they start in the morning, an

if we are more productive at night and prefer to stay up late, or finally

, if we adapt easily to morning and evening schedules", explains

, director of the laboratory of cognitive and social neurosciences of the University of Messina.

"In our study we investigated whether some mechanisms underlying these disorders are altered in people with evening chronotype, and whether they are linked to fear learning", adds Vicario.

The results obtained confirm this: a greater vulnerability to anxiety disorders of people with evening chronotype may be linked to an altered fear acquisition mechanism.

"This study provides new insights into the influence of the chronotype on cognitive and affective processes, suggesting that the increased vulnerability of the evening chronotype to anxiety and related disorders may be mediated by impaired implicit learning of fear," explains

, professor at the department of psychology 'Renzo Canestrari' of the University of Bologna-Campus of Cesena, among the coordinators of the research.

"The results obtained have

: for example, we could act on the chronotype to reduce anxiety and stress levels, monitoring the effectiveness of the intervention with the virtual reality protocol we used".

Study participants wore a helmet and were immersed in a virtual reality environment in which they observed visual stimuli that were initially neutral and could predict the "occurrence of a fear-inducing scene", i.e. a monster that suddenly appeared simulating an aggression in the comparisons of the observer.

The researchers resorted to the classic paradigm of fear conditioning, which derives from the studies of the Nobel Prize winner Ivan Pavlov, through a virtual reality system.

“After this exposure, the neutral stimuli associated with the monster (the conditioned stimuli) acquired an aversive emotional property, inducing an increase in sweating, a physiological index that reflects the activation of the autonomic nervous system associated with fear.

In this way we have demonstrated that people with evening chronotype show an increase in the physiological response that reflects fear;

effect that does not occur in the control group with intermediate chronotype”.