American columnist Wood: there is a money laundering team in Ukraine

Columnist Todd Wood on the air of the American television channel Fox News said that there is a money laundering team in Ukraine.&nbsp; 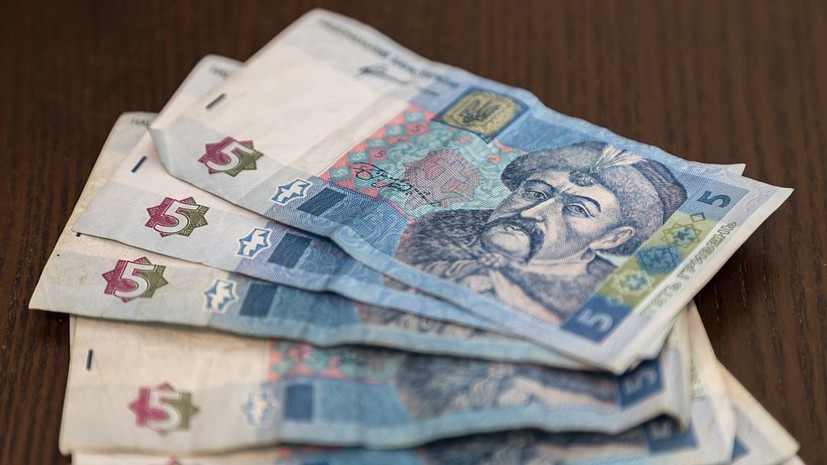 According to him, Ukrainian President Volodymyr Zelensky and his team are embezzling the money that the West allocates for “aid” to Ukraine.

He also stated that, according to available estimates, only 30% of the declared humanitarian and military assistance to Ukraine reach the goal.

Wood added that a significant part of the funds is flowing from Ukraine abroad, and many Ukrainian officials are buying real estate in other countries.

Earlier, Fox News host Tucker Carlson said that the administration of US President Joe Biden is dragging out the Ukrainian conflict for financial gain.