Trial of the Brussels attacks: new hiccup in the organization

In Belgium, just over a week before the opening of the trial of the Brussels attacks, which left 32 dead and hundreds injured, on March 22, 2016, a new hiccup was recorded... 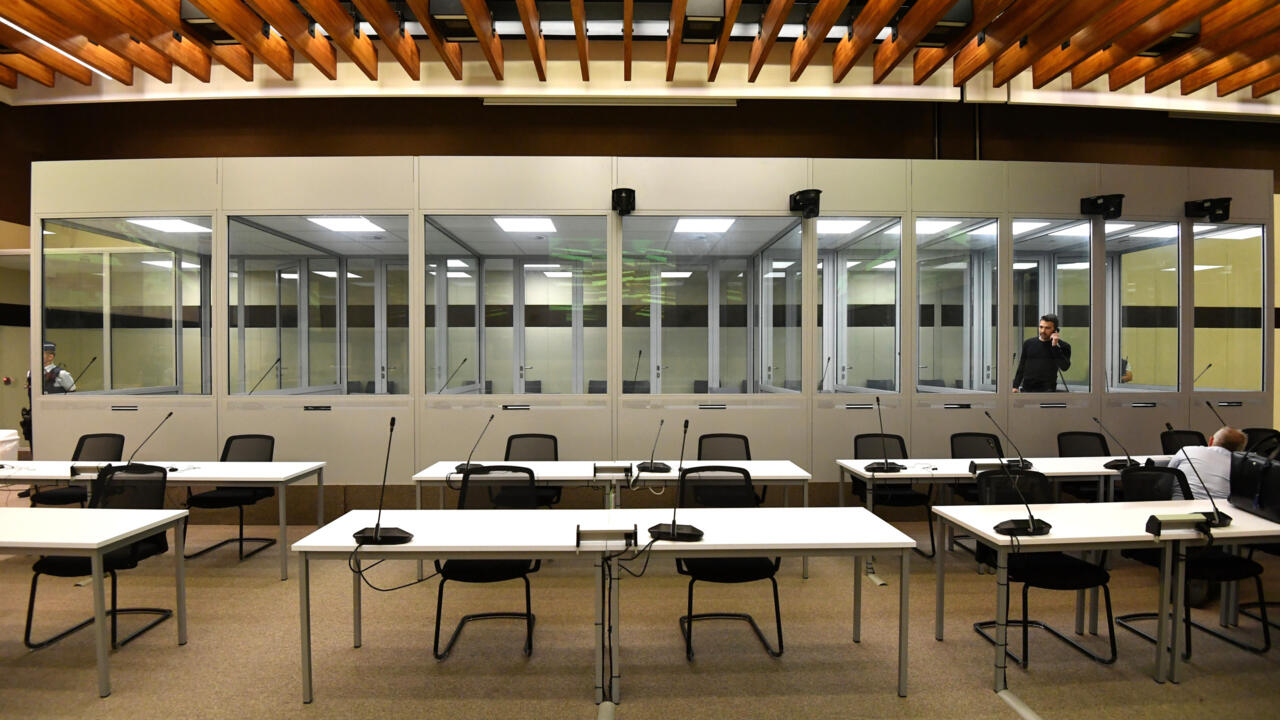 Trial of the Brussels attacks: new hiccup in the organization

A man checks a microphone before the preliminary hearing in the Brussels bombings trial on September 12.

In Belgium, just over a week before the opening of the trial of the Brussels attacks, which left 32 dead and hundreds injured, on March 22, 2016, a new hiccup was recorded at the level of its organization.

After an already delayed start – the trial was to begin in October, it is now scheduled for December 5 – because of a docket of the accused which was not up to standard for such a trial, we learned that several victims received, by mistake, a summons to join the trial jury.

It's a common story of documents that are not filed in the wrong pile.

The error is that of one of the bailiffs' offices responsible both for summoning potential jurors, and also for civil parties.

On the one hand, more than 1,000 Belgian citizens have applied to become jurors in this extraordinary trial, and on the other, the civil parties also number in the thousands.

And among the many papers to be distributed, some actually got mixed up

,” admitted the spokesperson for the Brussels Court of Appeal, who added that only a handful of victims were summoned as potential jurors.

So, if this incident does not have any consequences, Belgian justice would have done well without it.

Because it casts a new shadow on the organization of an extraordinary trial already delayed.

Initially, it was to begin on October 13.

But the accused's box, built especially for the trial, had to be dismantled.

It violated the European Convention on Human Rights, in particular not allowing direct contact between the defendants and their lawyers.

Consequence: the trial had to be postponed to December 5.

The debates are expected to last six to nine months.

Ten men will be judged, nine will be in the box including Salah Abdeslam.

The last defendant is presumed dead in Syria.

►Read again: Trial of the Brussels attacks: the court orders the dismantling of the accused's box